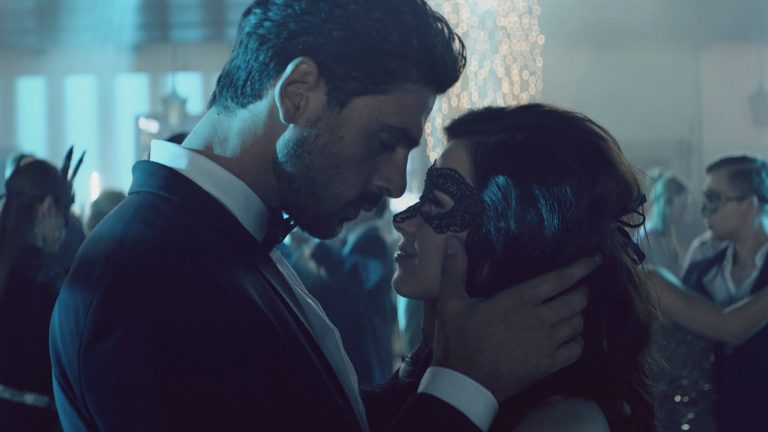 We have gathered all the recent updates and information regarding the show, so here is everything you need to know about 365 DNI 2. The polish romantic drama movie 365 DNI was released in February of this year, and fans are extremely excited to know Laura’s fate after the final events of the first film. According to the latest rumors, Laura will survive her predicament, and the sequel will adapt the second book in the novel trilogy by Blanka Lipińska.

Directed by Tomasz Mandes and Barbara Białowąs, the film landed on 7th February 2020, and it made a good collection of over $9.5 million. The movie was later released on Netflix and it was quick to grab everyone’s attention, and considering its success, a sequel looks highly likely.

As of now, the film is yet to receive a green light for its sequel, however, there are some rumors circulating the internet which hints towards a high possibility of a sequel. The original movie was released in Poland, and later Netflix acquired the distribution rights, so we will have to wait for a little to hear the official word from the original studio, and after the massive success of part 1, it’s safe to assume that the movie will get a sequel.

The story of the 365 DNI 2 is yet to be revealed, however, according to educated guesses and speculations, the sequel will most likely follow the story of the second book Ten dzień. The original movie followed the story of Blanka Lipińska’s book of the same name, and thus, if a sequel is up on the cards, then the most appropriate material for it will be the second book whose translation means ‘This Day.’ Major rumors suggest that the second movie will adapt most of the part of the book, however, will introduce some changes to make it a bit more fresh, and fans will be glad to know that Laura’s fate will be addressed in the second movie as according to the book, despite having several hitmen on her trail, she makes it out alive and plays an important role in the story of the second book.

The cast of the original movie includes:

All the major actors are expected to reprise their respective roles in the sequel.

365 DNI 2 is expected to release in late 2021 or sometime in 2022. A sequel is yet to be announced, and considering the present situation of the world, it might take a while for them to come to an agreement. We will keep you posted with the release date, once the announcement is made.