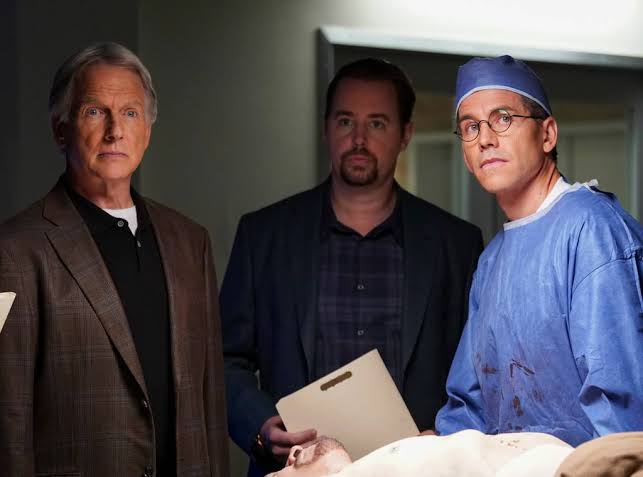 The show has been renewed for its 17th season by CBS, and it will continue from where the 16th season left off. There has been no news regarding theof the 17th season. We are expecting the new season to come out in October 2019. This is not confirmed but, we should get anin the upcoming weeks.

The announcement of the renewal was made on April 11 by CBS. Kelly Kahl, the president CBS of Entertainment, said that NCIS has been amazing almost two decades. He added that the viewers are the most loyal of any drama on television. Kelly further said, “They are passionate about the characters, the plot lines, and the storytelling. We owe a huge debt of gratitude to the gifted production team, and the cast, led by the extraordinary Mark Harmon.”

He said that the show would be the main focus of the CBS schedule. According to reports, NCIS was the fourth most popular show in the US in 2017-18. The average audience of the show is over 17 million. After the renewal, the total episode count for the series is over 400 episodes.

Cast-
The news about the cast of the show doesn’t have any major revelations except for one major thing. CBS revealed that Mark Hamon would be back as Agent Gibbs. There is no information about the other cast members who will be joining him in the 17th season. After the departure of Pauley Perrette in the last season, only Gibbs, Timothy McGee (Sean Murray), Dr. Mallard (David McCallum) and Dr. Jimmy Palmer (Brian Dietzen) remain from the first season of the show.

There is a possibility that Ziva David could be joining the cast again for an arc in season 17 of NCIS.