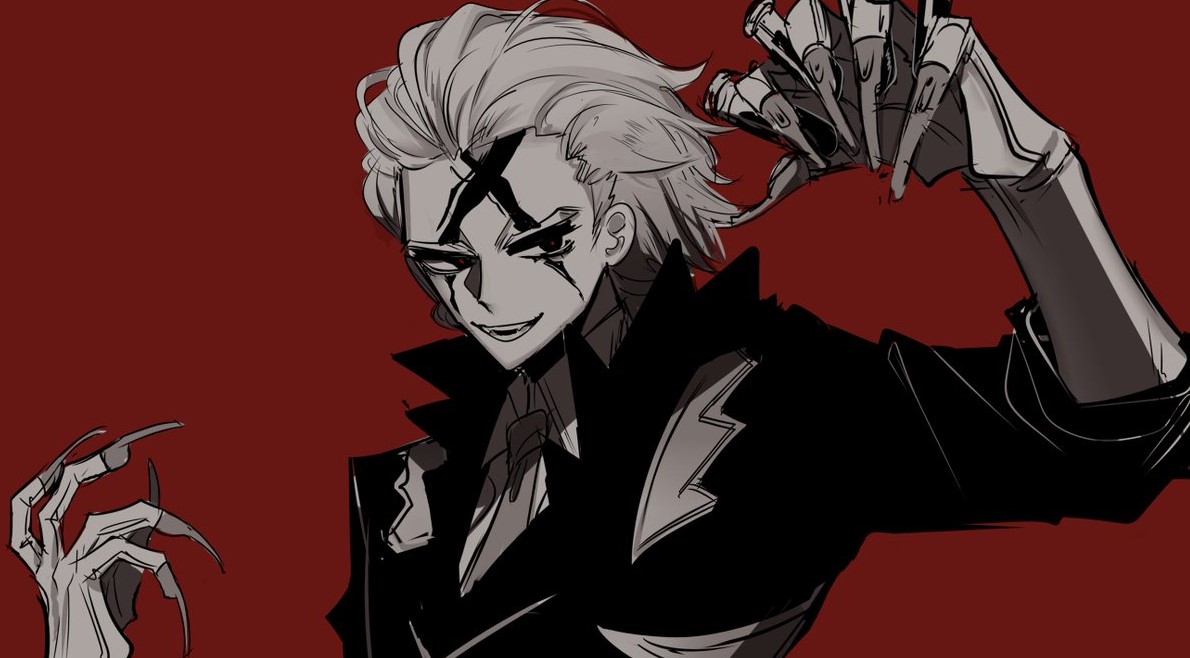 The swallows show several characteristics, with nitric acid which have a small effect on them.  While observing Senku also notices some that o it sinking in the water when it was not expected to. Xeno is summoned to Pinnacles National Park in California where he meets various military and DARPA representatives. They think that it is a new weapon or a form of terrorism.

In this post, we are going to talk about Dr. Stone Chapter 158 a recap of the last chapter.  Senku uses plastic bottles cap to make gasoline with porous zeolite but he decided to swap in a wing form swallow statue. Let’s take a look at what will happen below.

Dr. Stone Chapter 158 will be released on Sunday, 12 July 2020. The new chapter of Dr. Stone is released every Sunday. Note that this post may contain spoilers of the next chapter be careful when you continue. 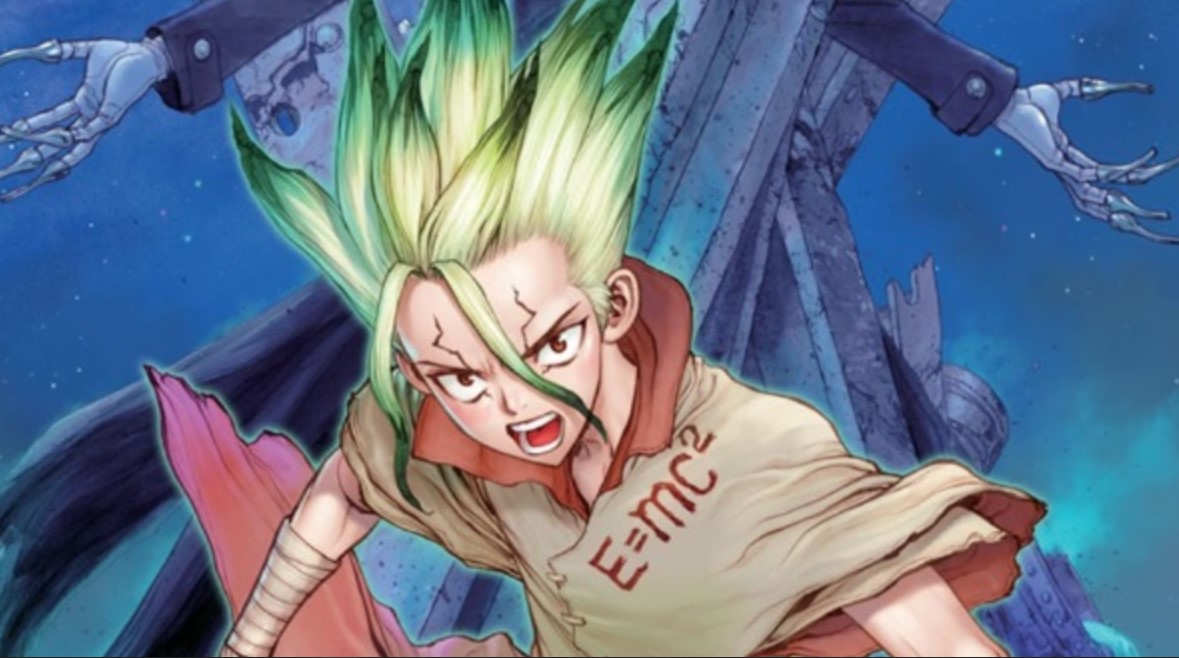 Senku manages to go through his past when he used to work under Dr. Xeno to become the greatest scientist. That is where he got separated from his father Byakuya Ishigami. Senku uploads all of his research of petrified swallows to the internet. His research attracts lots of researchers including NASA and the CDC.

Xeno told them that the swallows are still displaying brain activity and he thinks that the process is simple. But the brain activity may slowly disappear. Stanley thinks that if what they are seeing is a weapon they have to be aware of enemies to get it before anyone. They visited the park and Max gave a platinum ring to Luna as a gift of her birthday.

Petrification is still happening while they are moving but Stanley yells to everyone to focus. Luna wants to meet with the guy that will marry her. Carlos decides to protect the ring by swallowing it and Max is planning to be with Luna. Stanley is focusing on his target with concentration while sniping.

Dr. Xeno wants to collect all the resources that he needs with a plan of the 3700-year that he will use to escapes. Thousands of years, two powerful scientists were born. They will meet at the same time in the same place.