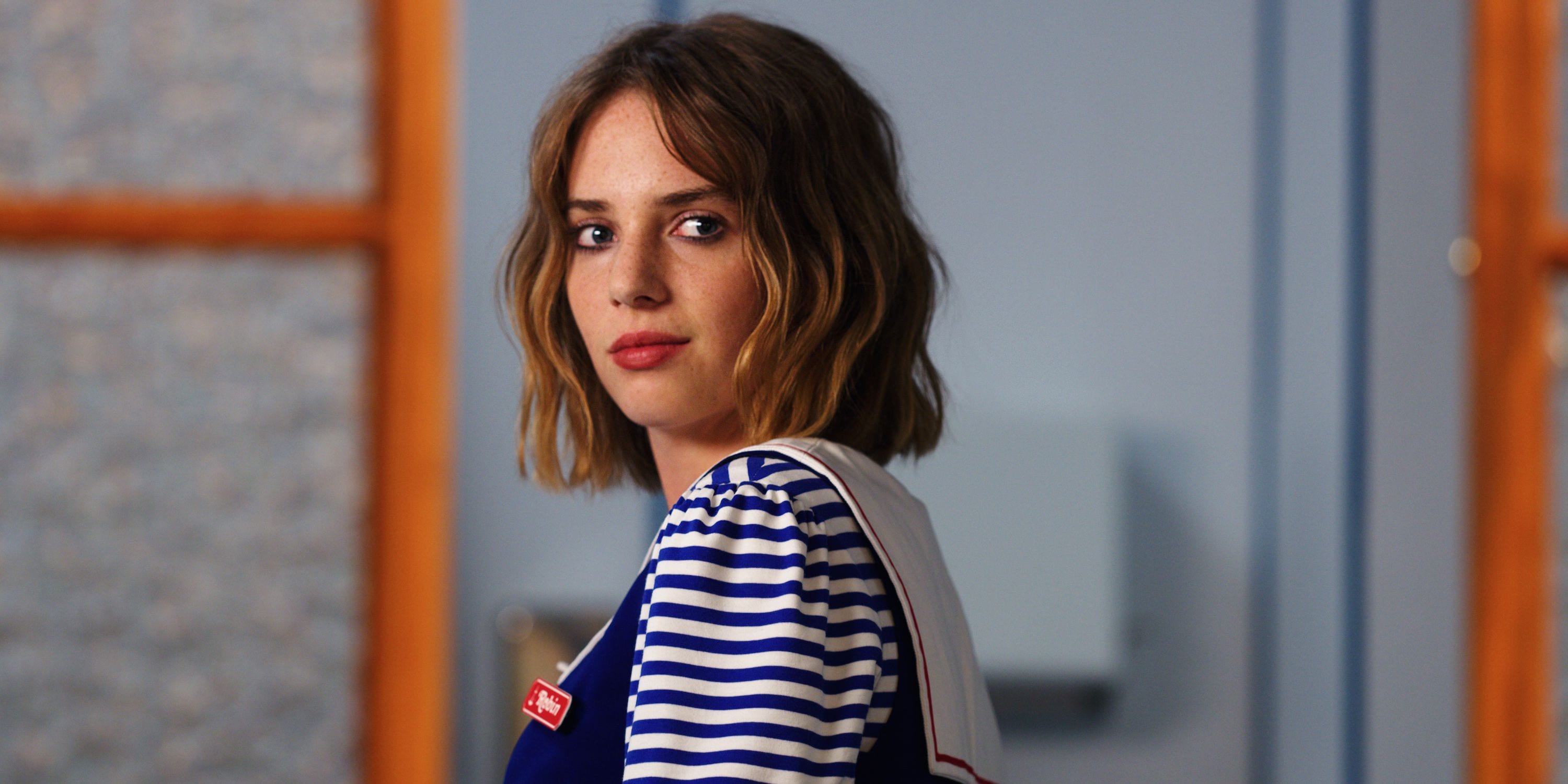 In this post, we will be talking about Maya Hawke. The Stranger Things Season 3 has finally released on Netflix yesterday, and fans are enjoying the season so far. Netflix has released all the eight episodes of the third season, so there is plenty of content for you to binge.

Right now, fans are going gaga over Maya Hawke, the girl behind the character of Robin, and fans are surprised over the similarities that her voice has with that of her mother’s. In a recent interview with the EW, the Stranger Things’s star revealed a lot about herself, and we have gathered all the details and information about the interview, so here is everything you need to know.

When being asked about her sailor suit attire, she replied by saying that she loved her suit but, such was not the case for Joe. She liked all the characters of the costume, including the design, the color, so she felt it like a perfect costume to wear.

She revealed that she had to learn to pronounce the Russian words and understand symbols in Russian for her character in the show. She further revealed that she definitely wants Robin to come back in the fourth season if the gets green light from Netflix.

She added that the current third season is extremely deeper and richer than any of the other seasons, and the team was focusing more time in figuring out the chemistry of the new group. She revealed that there were a lot of new things apart from her, such as the mission, the location, etc. which allowed them to explore their characters as a group.