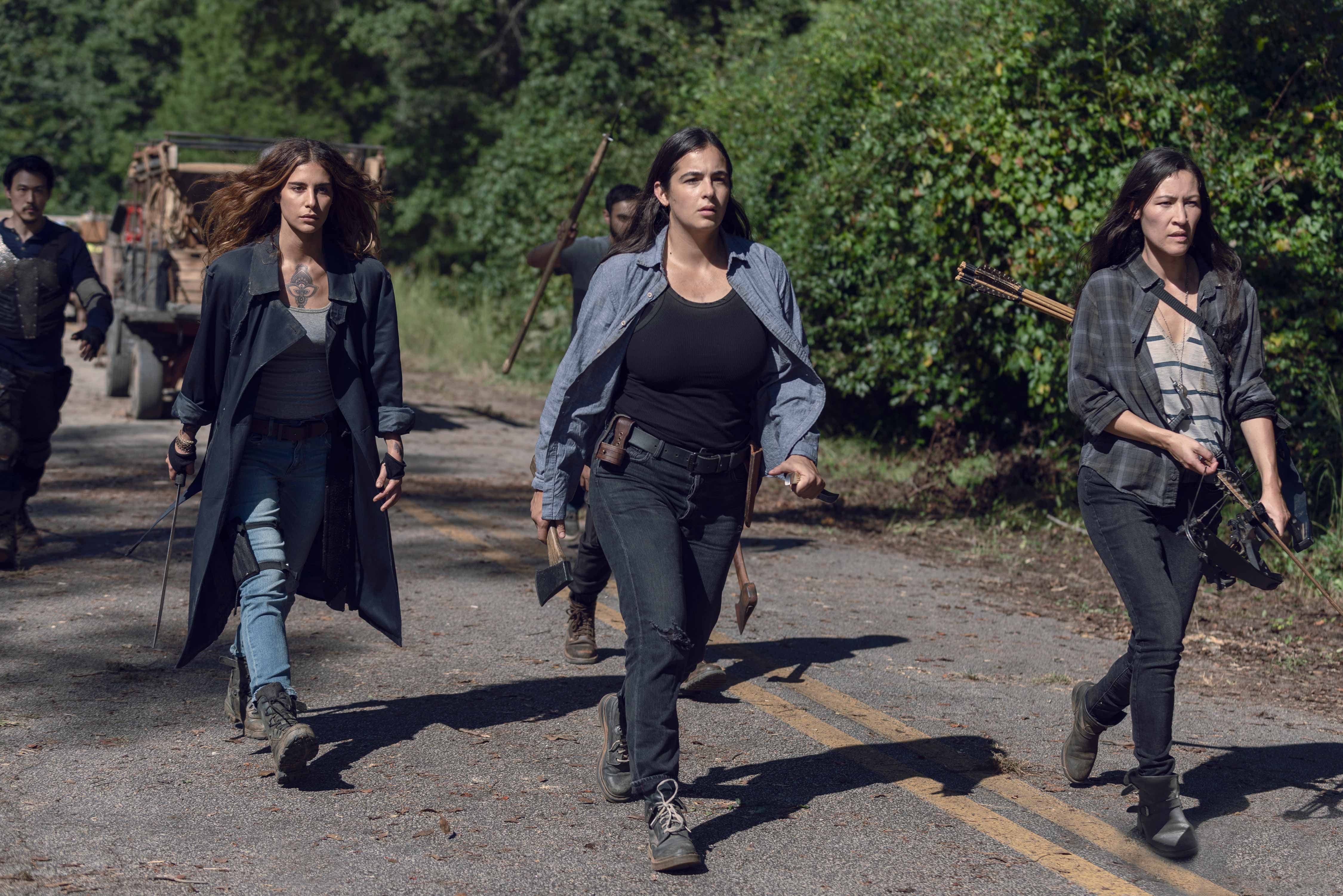 The untitled project that we are talking about was announced in April 2019, but with scant details. The network AMC has come out with few updates, concerning the casting bit of the spin-off show. From what we hear, three actors have been cast so far, who’ll begin production on the new offshoot series.

Officially, this untitled project is to become third of the TWD series. In a franchise that includes the global hit series, The Walking Dead and Fear the Walking Dead will be about two young female lead actresses and will focus upon the first generation of the Apocalypse. So this will be a coming-of-age story of the two female protagonists. Obviously, there will be heroes, and there will be villains that will be played off against one another.

At the end of the series, the characters both the villains and the heroes will be changed forever for good and bad, both. And they will be in the end, cemented in their identities. So let’s delve into what the lead female actress is and who else is in the lineup.

The first one is Alexa Mansour, who as reports suggest that appear in all ten episodes of the new TWD spinoff. You may know Alexa from works such as Unfriended: Dark Web and How to Get Away with Murder. Alexa is 23 years old and has appeared in Madam Secretary, SEAL Team, The Resident, and #Squad Goals.

The second actor is Nicolas Cantu; he is well known for roles such as those of voicing Gumball Watterson in the Cartoon Network megahit series, The Amazing World of Gumball. Cantu has also played roles in Sofia the First (Prince James), Lego Star Wars, and Bizaardvark.

Hal Cumpston is relatively known. An Australian actor, has one movie under his credit, i.e., Bilched. Filming for TWD untitled spin-off shall begin in summer of 2020. Until then, let’s wait for AMC to come up with more details on the cast.