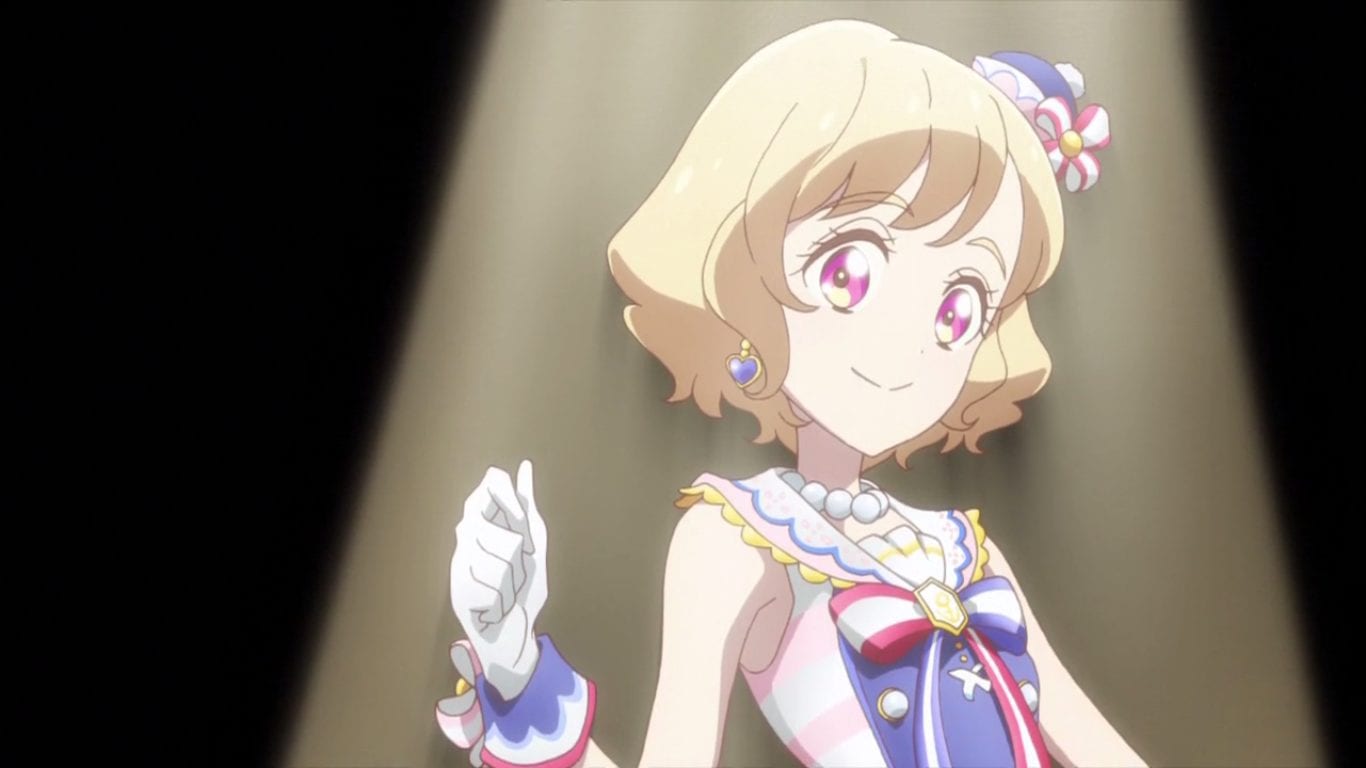 Aikatsu Friends is a popular anime that has been going on for quite some time now. The audience has loved the series. So far 65 episodes have been released, and the 66th episode is on the way. In this post, we are going to discuss the update of the next episode of Aikatsu Friends. But, before we go any further, I would like to warn you that this post has spoilers. So, read ahead at your own risk. With that out of the way, let’s begin.

The previous episode of Aikatsu Friends was titled, “Heart-Pounding Friends Date.” In the episode, we saw that Aine and Muo ask Hibiki about her and Alicia doing Aiktasu together as I believe. Hibiki later reveals that she hasn’t had a chance to talk to Alicia ever since her return to Japan. Suddenly, a thought strikers Aine and she asks Hibiki to ask Alicia to come with her on a Friends Date.

The episode is going to be released on July 18, 2019. The series started to air on April 5, 2018. The show airs on TV Tokyo, and it actually succeeded the Aikatsu Stars! anime series in its initial timeslot.

Synopsis— The story of the show follows Aine Yuki is a student at Star Harmony Academy’s normal division. She meets Mio Minato from the idol division, who then invites her to join Aikatsu in order to fulfill Aine’s goal to make friends.