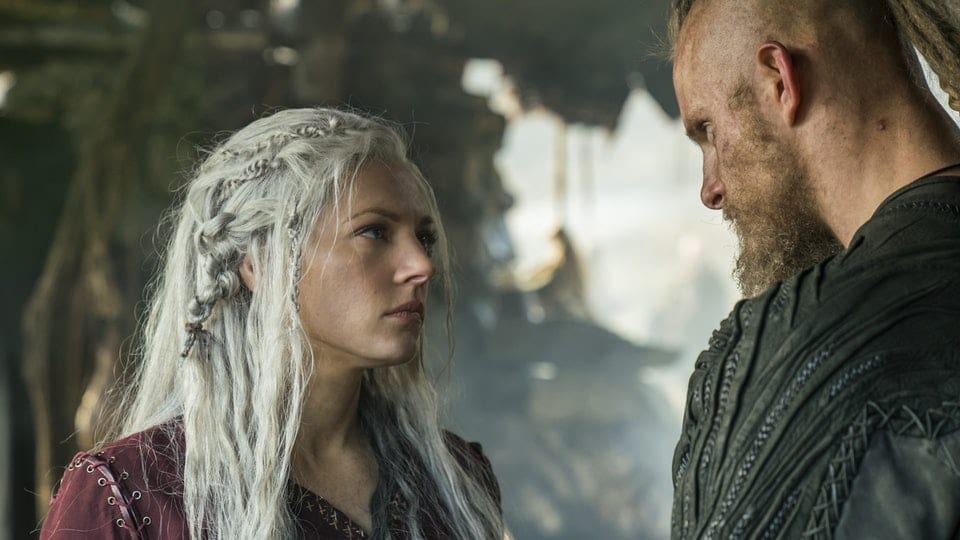 1Vikings has grown into one of the most watched TV shows over the last few years. The fifth season of the show ended on January 30, 2019. Vikings has already been renewed for a sixth season, and it is going to be released later in autumn. The filming is still ongoing. History confirmed the news of the show getting a sixth season back in 2018.

The sixth season will have 20 episodes, and it will be split into two. A lot of fans still want to know whether there will be the seventh season of Vikings. Sadly, the sixth season of Vikings will be it’s last. This was officially confirmed by History as they plan to bring the drama to an end. The show started airing back in 2013, and it has continued to soar higher and higher.

But, like all good things Vikings is about to end as well. I am sure that the staff will do their best to give us a good farewell. So, we can say goodbye to one of the great shows of our time. Even if the show is ending with its sixth season, we shouldn’t be any less excited.

The sixth season of Vikings is expected to air in autumn 2019. The sixth season will have twenty episodes, and it will be split into two parts just like the fifth season. We can expect Vikings to end in 2020 when the second part of the show finally airs.

Hirst talked about the new season. He said that the Vikings are on their way to the Silk look Road. The Vikings will face a new challenge in the sixth season, and we can expect the last season to supplant all the previous ones. The staff and the cast will be hoping to give the fans something to remember even long after the series is finished.

Fans are waiting for the next season to come out, and it looks like the cast members are also similarly excited for the show. With the sixth season being the last, Hirst wants to make sure he ends the way he wanted to. Hence, I think the sixth season production will take more time than usual, and a update is nothing we can assume as of now.

Nonetheless, we got to see a small clip, released by Katherine Winnick on her Instagram account. While we are craving for a full trailer, this will work as a waiting incentive for all the die-hard fans! Also, Hirst confirmed that there will be 20 new episodes coming, so it will be a good amount of content before the show ends.