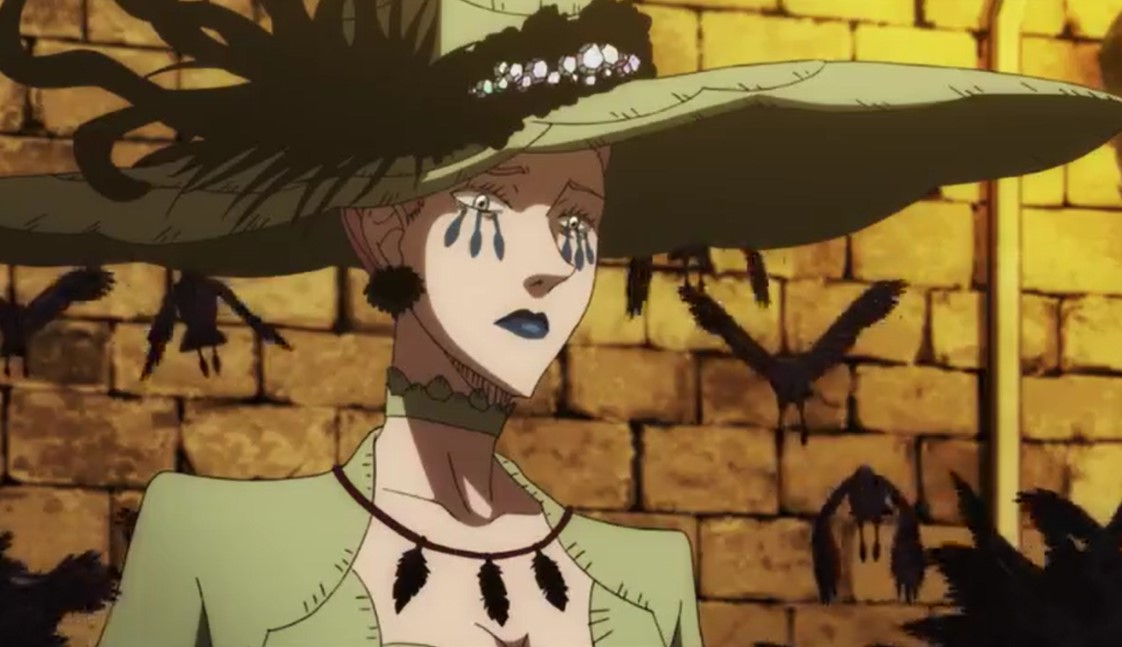 We are in the Clove Kingdom again with Asta and Yuno as the rivalry to become Wizard King. Yuno is gifted with magical power but Asta uses his natural strength and his anti-magic sword to slay his enemies. That was all about those two, for today we will be looking at Vanessa who is up to something. Vanessa is drinking while worrying about something alone at night she gets ready and wears her dress.

Vanessa is thinking of going somewhere to improve her fighting skills. She wants to prepare for the upcoming battle with the Spade Kingdom. She thinks that she must be ready for what’s coming and she does not want to disappoint the BB squad. While she is about to leave the BB squad house. Yami came and asks her to enjoy drinking with him but she asked Yami to allow her to go and check the rain.

Today we will be talking about Black Clover Episode 140 preview, and recap. Here we are going to find out where Vanessa is going and what she is planning to do. This post may contain spoilers of the next episode, so be careful when you continue. Let’s start by looking at the following updates below.

Black Clover Episode 140 will be released on Tuesday, 25 August 2020, at 6:25 PM JST. Note that the time is in Japanese standard time. For you to get the episode as soon as it is released you can change the time to your local time. Let’s see what more Black Clover has to offer for us down here. 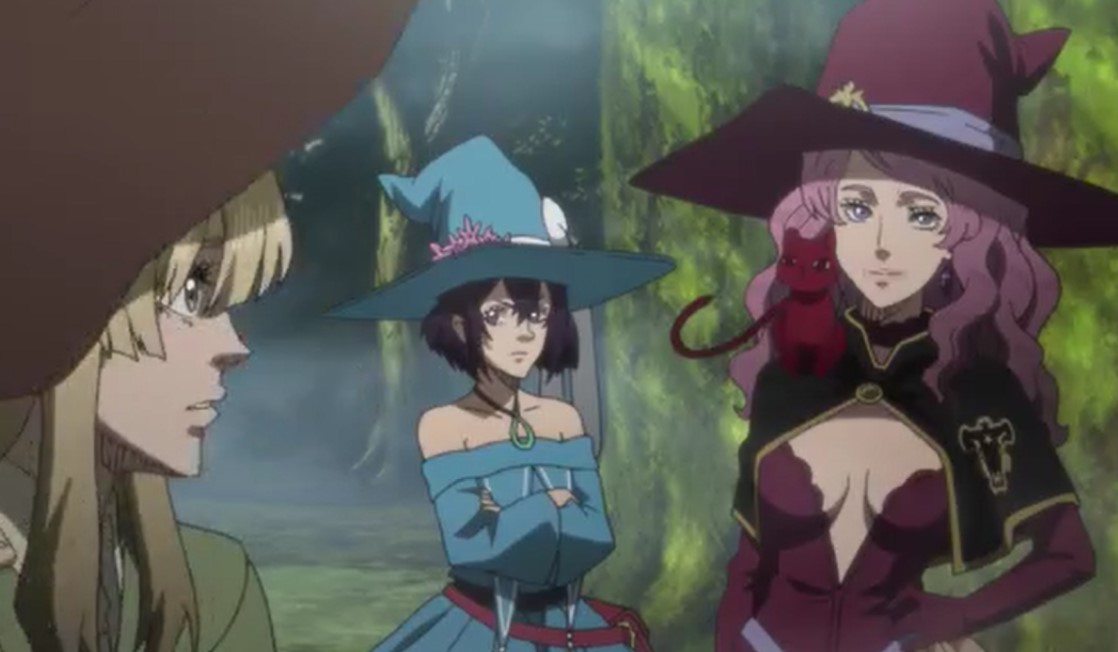 Vanesa went to the forest of the witch she met with the Queen of the witches and she asks her to give her more powers. She told the Queen that the enemies from the Spade Kingdom are too powerful. She is afraid if she loses more mana Rogue and his friends will vanish. She also doesn’t want to lose her precious friends. The Queen said that Vanessa has the power that can change fate and what is she afraid of.

Vanessa said that she is afraid that Rogue is not powerful and if they lose they will also lose powers to change fate. The Queen told her that she will show her the way to gain more mana and to be powerful in one condition. Later Vanessa met with two girls they are going to help her with what the Queen has told them to do. The two girls are Samantha Kravitz and Elvira Aguire.

Elvira said that she is doing what the Queen has told her to do and Vanessa is not her superior. They both explore the forest and the two girls show her a golem that is acting as an alarm. The golem will alarm them when the enemies from the Spake Kingdom invade their forest.

Meanwhile, Vanessa encounters some monsters and fight with them as part of her training. She explored the whole forest she manages to find out what she is supposed to do when she faces the Spade Kingdom villains. Later Vanessa went back to the BB squad and she finds Yami drinking her special drink. He welcomes her back and she said she has to rest for her next training.

That’s what the preview has to offer for us along with the updates above. All thanks to the Anime Rewatch youtube channel, for more updates, wait until next week Tuesday.