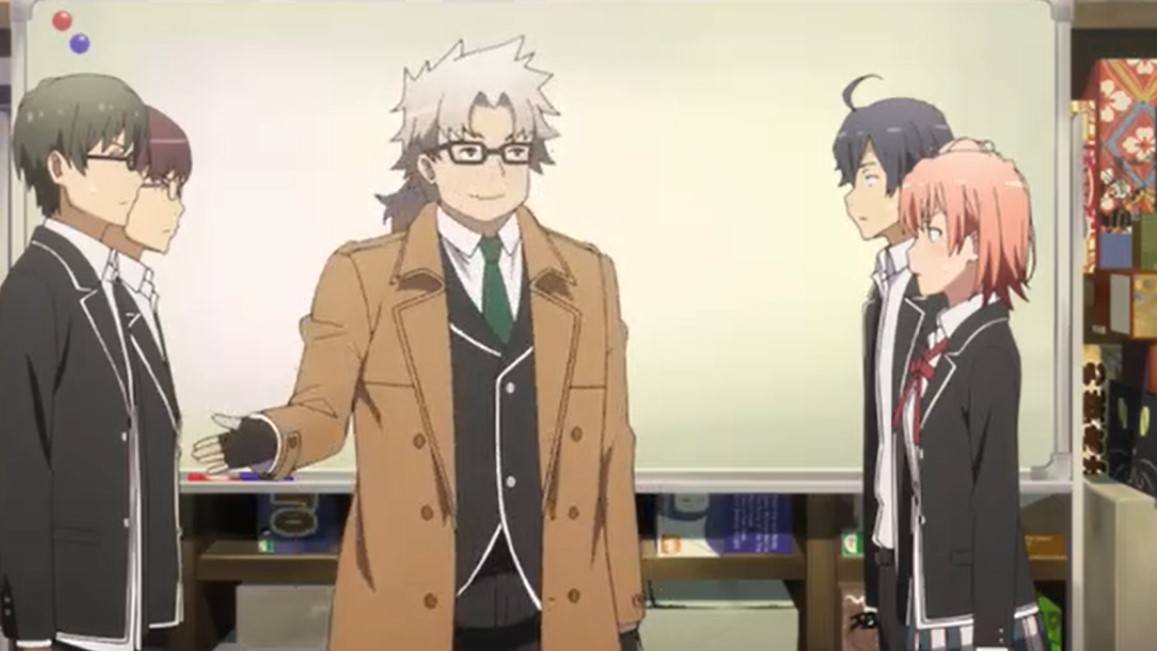 Hikigaya is still planing a prom with the help of his friends but they are not including Yukino. Yukino doesn’t like the ideas of Hikigaya and Hikigaya does not like Yukino’s ideas too. They both decide to part ways and do things on their own. Let’s see if these two will mend their ways and work together again as friends.

Hikigaya and Yui met with Hatano and Sagami from the gaming club. Hikigaya asks them to help him with drafting plans for prom. Since Hikigaya is not good at convincing people Yui jumps in. She handles the matter in a proper manner so that they will understand each other.

Today we will be talking about My Teen Romantic Comedy SNAFU Climax Season 3 Episode 8 preview, and a recap of the last episode. Take a look below before moving to the updates this will help you not to miss any episode. 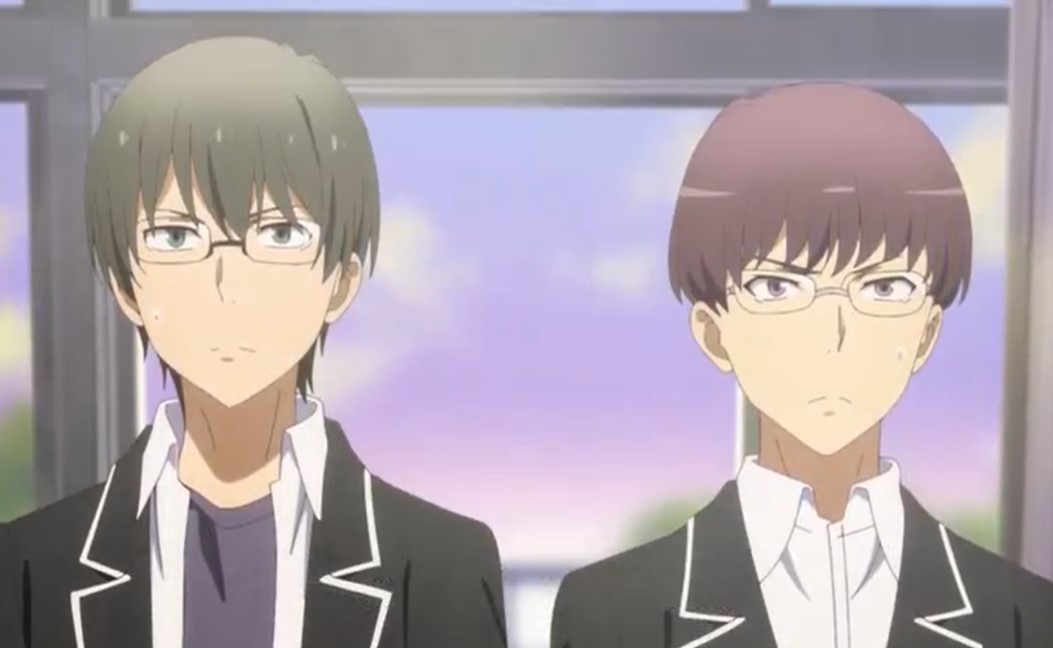 Hikigaya gathered everyone and they sit down talking about the upcoming prom. He told others that he is going to give them a prom that will satisfy them so they must help him. Hatano asks Higigaya if the prom is taking place by the year they are graduating. Hikigaya replied yes and Hatano said he is going to prevent any potential embarrassment from his family members.

They both talked about their families and Hikigaya told Hatano that next year he can join the planning committee. Hikigaya told them he will kneel down and beg Iroha Isshiki for the prom to happen. Hatano and Sagami think that Isshiki is an awful woman since she brags about her boyfriend who is the CEO of an IT company.

Hikigaya said that all the rumors about Isshiki are totally false. He also said that her personality may not be good bt she is a good person. Hikigaya said that they will get to know her better when they work with her and they will see how cute she is. Hitano thinks that Hiki is talking from experience. Yui said that Hiki has a soft spot for Isshiki later they start drafting their plans of prom in aboard.

Later Hiki and Yui met with Tamanawa and he accepted their proposal he told them they must improve in conveying their message. Hikigaya shows how he should convey his mage by a rap battle with Tama. After the rap battle is finished Tama told them to plan again and come up with a solid reason for the prom. Later Hikki and Yui clear their misunderstandings with Yukino.

That’s what we have to offer about the upcoming updates of My Teen Romantic Comedy SNAFU Climax Season 3. Like always we will always update you on new updates of this Anime as soon as the new episode hits on Friday.