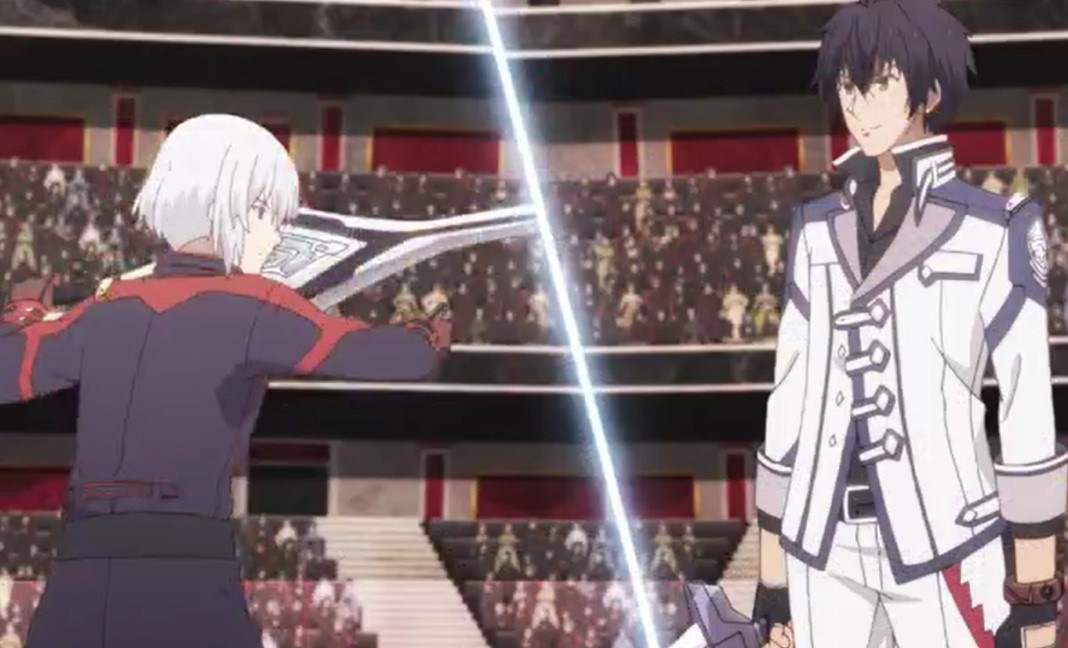 As the final duel is about to begin the Royals are cheering for Lay and the commoners are cheering for The demon king Anos. One of the Royals said that Anos must be taught a lesson. Mel-Heis is watching the battle in the form of an Owl. It has been announced that the final match will be played under special rules. Lay and Anos had their hands attached with bracelets and if they get destroyed they lose the match.

The final duel begins Lay and Anos clashes, Lay manages to cut Anos right hand. Anos put his sword through the chest of Lay. The ring became covered with fog and people cant see what’s going on. Anos and Lay enter another world dimension they met with Mel-Heis. Mel-Heis is surprised seeing Lay waking up he thought Anos killed him.

Today a villain that is being hunted will be revealed during the battle and the truth about Mel-Heis will be revealed. Today’s post is about The Misfit of Demon King Academy Episode 9 update, preview, and recap. Take a look below. 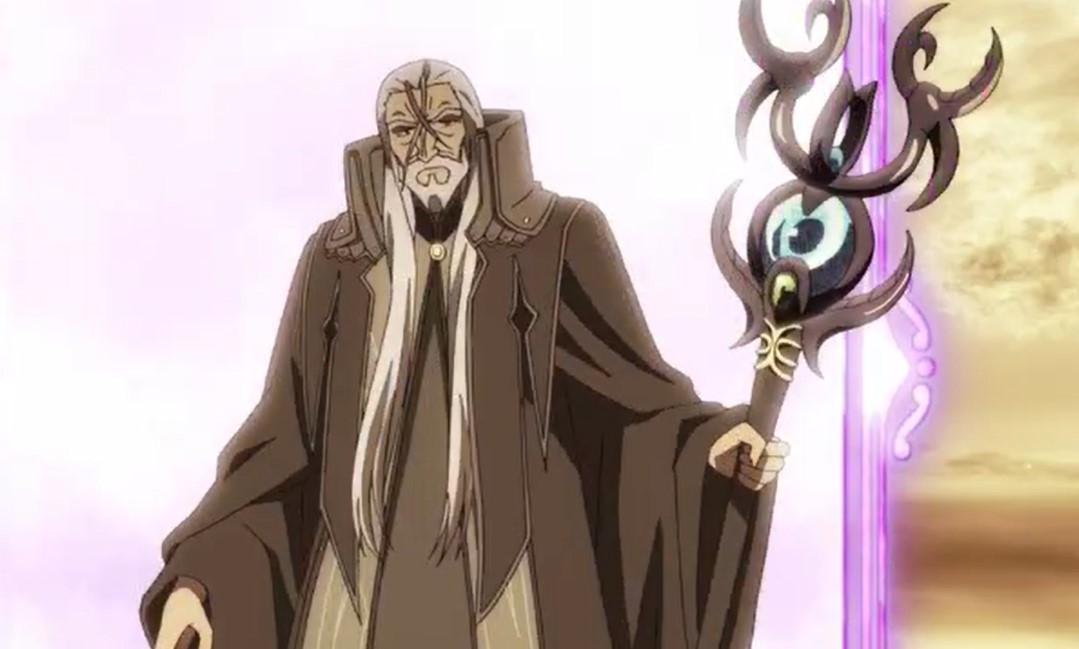 Previously on The Misfit of Demon King Academy Episode 8

Anos and Lay explain to Mel-Heils how they team up, they team up to save Lay’s mother. Mel-Heis tries to kill Lay’s mother and Anos protected Lay’s mother using his powers. He fought with Mel-Heis who notices that his attacks are not working and he summons his powerful allies. Anos defeated them without touching them. Anos told Lay to create a sword spirit and Lay said he can’t as he is afraid that his mother might die.

Lay’s mother wakes up in the form of a spirit and helps Lay to create a sword spirit that destroyed all the barriers created by Mel-Heis. Mel-Heis tried to run away from the fight and Anos cut his legs using his sword from a distance. Anos went towards Mel-Heis and he points his sword at Mel-Hei’s forehead. He destroys the evil virus that was controlling Mel-Heis.

The fog gets cleared inside the ring. The fans see Lay lying down and Mel-Heis bow in front of the demon king apologizing. Mel-Heis said that he was being controlled by Avos Dilheivia and Anos heals Lay with his powers. Anos resurrect Gaios and Ydol who are two allies of Mel-Heis and he told him to revive them. The royals announce that the demon king has won the final duel and they gave him his price.

Lay started crying thinking that he has lost his mother and Anos told him that she is alive. Anos brings back Lay’s mother Sheila and told him that Sheila is a sword spirit. Lay and his mother are happy meanwhile Avos Delhevia shows up. Anos asks him if it is him and he went away, Anos decided to go after him.

That was all about the Demon King updates and preview from youtube. Next Saturday when this Anime released its new episode, we will be releasing new updates of the upcoming episode.