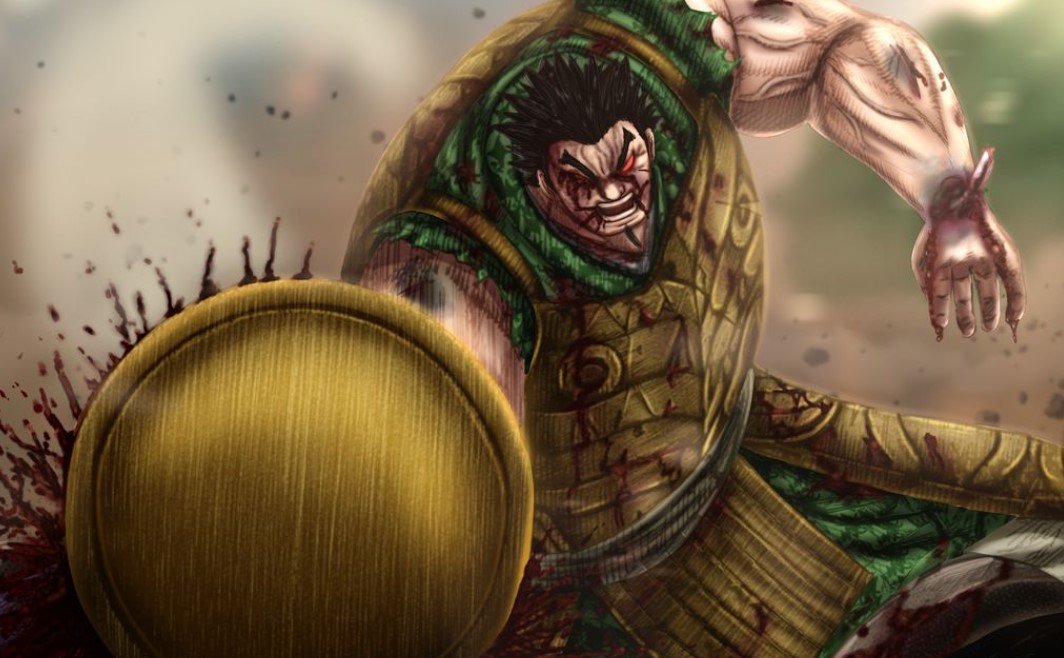 We are back again from Kingdom weekly break here are the latest updates of this Manga. It is the day of the battle at Juuko City the gallops have received bad news. Gallop reveals that they have found the total number of 30ooo men. Their leader is Moubu of the recent acclaim. The lord of Juuko General Man U and General Sen To-Un is shocked to hear the news. Man U falls from the chair out of shock and Sen asks if Moubu is going to attack them.

Galop confirms that Mooubu’s army is now passing Kishi and they are heading straight to Juuko City. The generals started cheering that now it is time for a war a good war. They have waited long enough for a war to happen and Man U is jumping up and down. Juuko strategist said that he doesn’t understand why other states are afraid to come near Juuko City. He is also excited about the upcoming war since all of their last wars they manage to beat their enemies to the ground.

Today we will be looking at Kingdom Chapter 651 update and recap. Man U is so happy and he is only worried about what will happen in the future. Let’s see down below what will happen to Juuko City and the General. Before that take a look at Kingdom chapter’s schedule below.

Kingdom Chapter 651 will be released on Saturday, 29 August 2020. Since the last chapter was delayed and released on Saturday it may happen to this one. The New chapter of the Kingdom is released on Friday unless they get delayed. This post may contain spoilers of the next chapter make sure you proceed with caution. 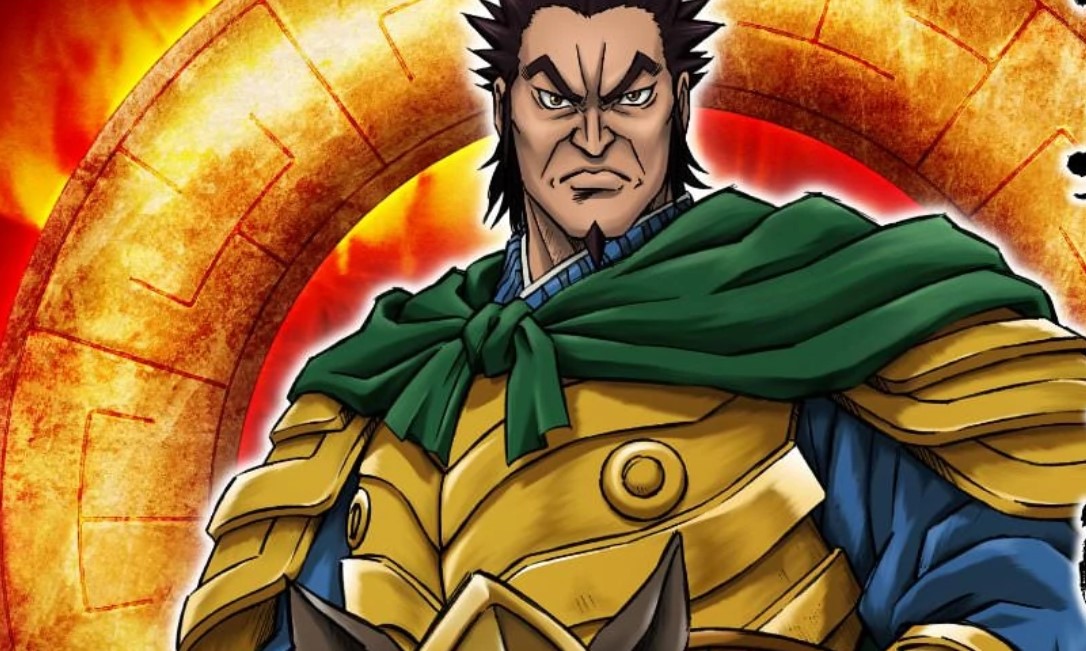 Six months ago they defeated the Han army. Galop said that they must not take 30000 men for granted they have to strengthen the city’s defense. General Gen-U said that Moubu manages to destroy the great General Kan-Mei. He asks Man-U about the plan for the battle. Ma-U thinks that Kan-Mei was defeated because he was too weak. They ask each other if 5000 men will be enough to hold the defense line.

Juuko strategists said that it will be perfect and they think that they are successful with their plan. They promised each other to come back with Moubu’s head and they head out fully prepared and armed. At Chu Royal Capital the generals discuss the battle between Juuko’s army and Moubu’s army. They are wondering why 30000 men of Moubu are ignoring Kishi and heading towards Juuko.

Both armies are ready in their position at Moubu Head Quarters Moubu’s son begs his father to reconsider his decision. He thinks that they need other help to take down their opponents. Moubu said that Shouheikun’s latter states that he has informed Wei about the attack on Juuko today. If the latter states today it will be today and his son keeps on insisting to wait for General Tou’s reinforcement but Moubu refuses.