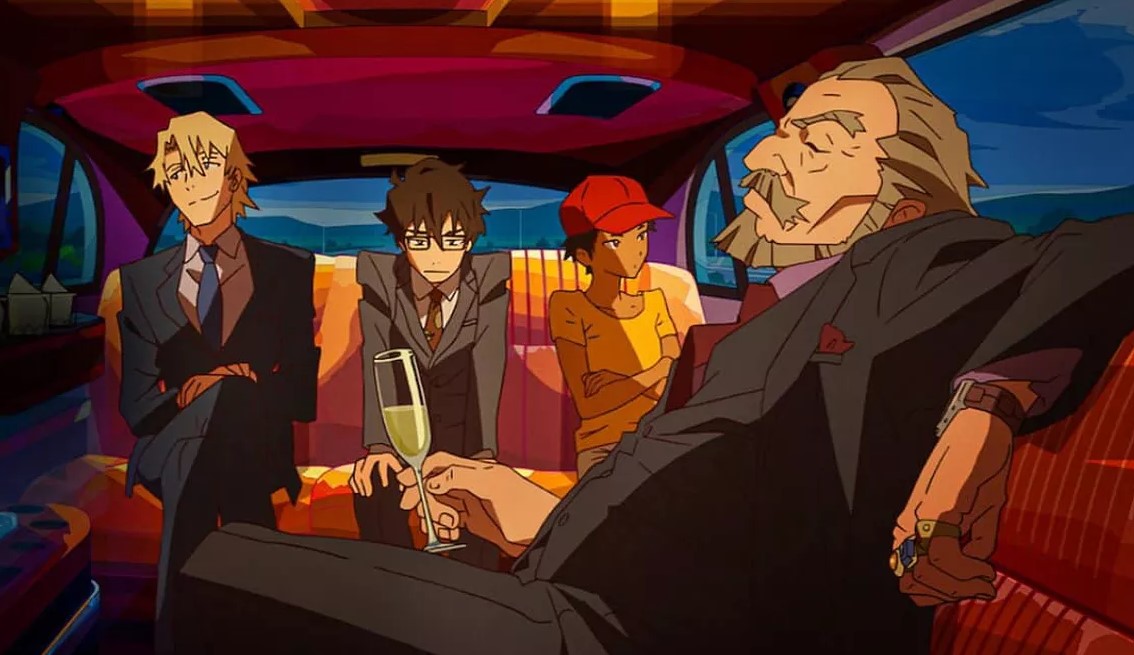 Great pretender is an original Japanese crime comedy anime were Masato Edamame is looking for a good job to pay his ill mother’s medical bills. He starts working for a company that he is unaware of its fraud activities. He got arrested and imprisoned for his taking part in the fraud activities. He became helpless and unable to find good work after being paroled because of his arrest and the stigma from his father’s criminal past, He decides to become a con artist.

Masato Edamame is ay Japan’s greatest swindler. He works together with his partner Kudo, they try to trick a Frenchman in Asakusa but end up getting tricked instead. The Frenchman is  Laurent Thierry whom they tried to swindle. Laurent is a much higher-level confident man in control of the mafias. Edamame has not found out what trouble is coming to his way. He ends up getting involved with the Frenchman’s dirty jobs.

In this post, we are going to talk about the Great Pretender Episode 9 update, preview, and recap. Before taking a look at the latest updates. Allow me to take you to the Anime schedule below.

Great Pretender Episode 9 will be released on Thursday, 3 September 2020, at 12:55 AM JST. Every Thursday new episode of this Anime will be released. Make sure to proceed with cation this post may contain spoilers of the next episode. Take a look down below. 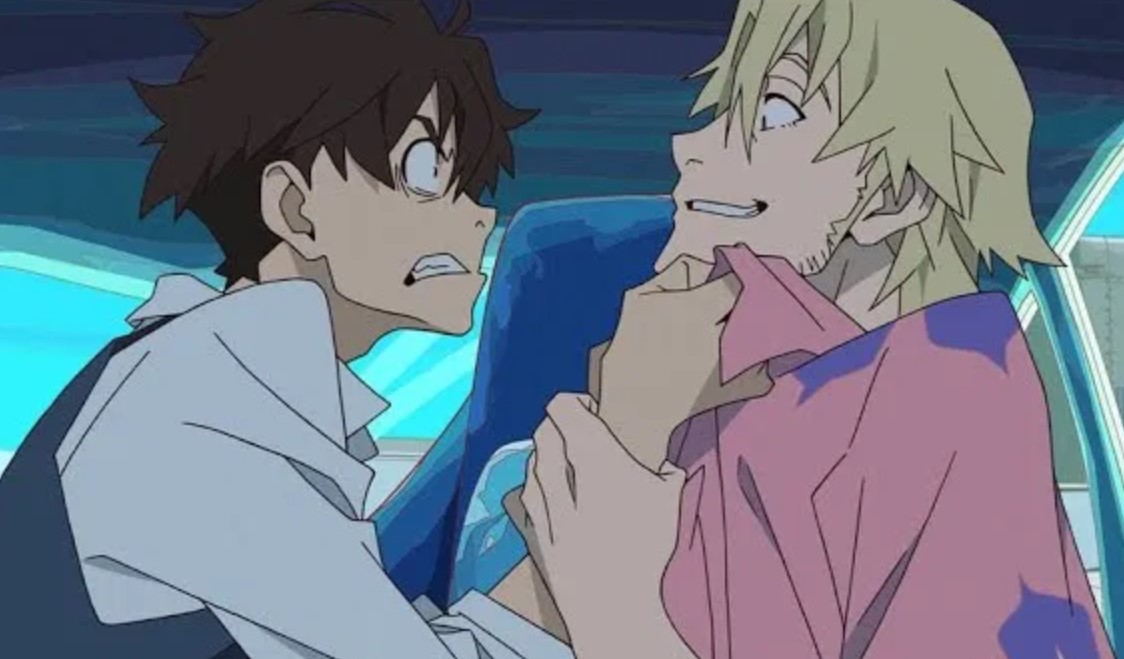 Edamame went with Abby for a ride on the Singapore Flyer and he tries to get to know her better. Abby refuses to take him as a partner. Laurent’s gang set up an underground casino at the Marina Bay Sands. Cynthia tries to seduce Sam again she got rejected so Laurent makes his backup plan legal to have Edamame gain access to Clark’s maintenance crew.

Laurent invites Lewis and his wife Isabelle to join them and vouch for Edamame. Lewis said that he will help them in one condition that they must first kill Sam. The next day, Clark’s mechanic Kevin leaves after receiving news that his London home is on fire. Isabelle introduces Edamame to Clark as a former mechanic from Lewis’s team. Edamame suggested that Lewis’s crash was caused by someone lay a trap inside the engine.

On the day of the crash, Edamame sneaks into the hangar he was taken by a group of unknown men. They ended up leaving him alone the next day, Edamame decides to join Clark’s mechanic team. He convinces them that he can improve his plane’s performance, and Sam decides to test him to see if it is the truth. Sam does not trust that Edamame improved the engine.

The group of onlookers arranged by Edamame comes to praise Clark’s flying. Edamame’s met again with unknown men who have abandoned him the other day. They were with Shi Won who is acting like their boss and Lewis’s former patron. She told Sam that Edamame was in on a scheme involving the underground casino. He is the one responsible for Lewis’s crash.

The next updates of the upcoming episode will be available next week as soon as this Anime releases a new episode. For this week that what we manage to offer for you.