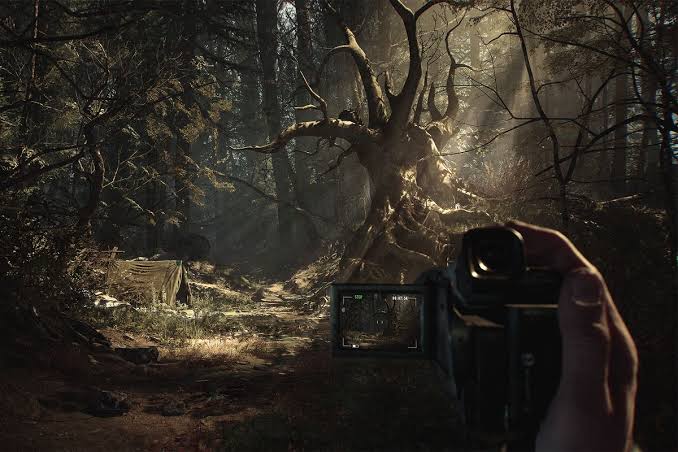 Blair Witch is mostly known for the movies, as we have seen three movies in the past of the name, and the last was released in 2016. But now, we are the most excited to see a game title coming with the same title. The name itself has a scary feeling, as the films were horror, and the game is also horror. A trailer of the game was released recently which has got fans speculating about the game.

The game centers on the infamous Black Hills Forest, which is located near Burkittsville, and one of the incidents get a police officer named Ellis working on it. Everything looks pretty normal until his dog Bullet starts running in the jungle and suddenly he gets lost. He wakes up with the typical where am I dialogue, and then starts the journey.

We see some shadows that are not usual, and then some breathtaking and creepy scenes which are sufficient to scare anyone. Hence, the game is going to be scary, and the horror game lovers are going to get another challenge. However, this category of gaming already has a lot of competition, so we hope that Blair Witch has its own touch to satisfy the gaming community across the world.

The game has a release date known, which is 30 August 2019. However, the official statement from developer Maciej Glomb was, “As far as I know, we are right now focusing on this date, but I wouldn’t count anything out.” It makes us feel like even they are not sure if they are ready to release on the date or not, which is approaching in a few hours.

The game is supposed to release on Xbox and PC for now, and nothing is confirmed about when or whether the game would release on PS4 and Nintendo Switch. The game will be available through on Xbox game pass, or you can also buy it digitally for $29.99.