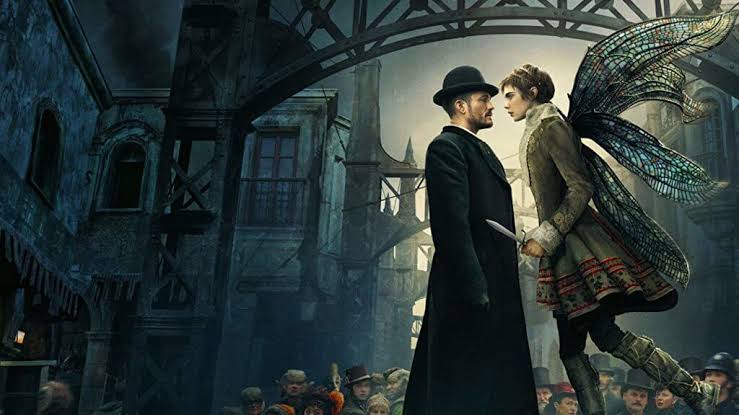 Amazon Prime Video is bringing yet another new show for its fans, and this time it is a fantasy drama show named Carnival Row. It is situated in a neo-Victorian city, as their homeland is badly devastated by war. Tensions between the citizens and immigrants became rampant. The story starts with a series of murders, which we would be witnessing getting investigated. The trailer also does not give out much, although we see some marvelous scenes and distinct humans having wings and what not. Take a look at the trailer!

The show is supposed to release tomorrow, and therefore, people want to know more about it. There is a lot of details available across the internet, but the episode details with titles and release date is what viewers trying to know. Hence, we are here with all the details, which you can check out ahead!

The show is an Amazon Original show, the trailer shows the first scene where we are made aware of it. Hence, it will be exclusively released on the streaming service. Moreover, all the eight episodes will be release together, so the binge watchers will have no problems to stream the whole season at one go.