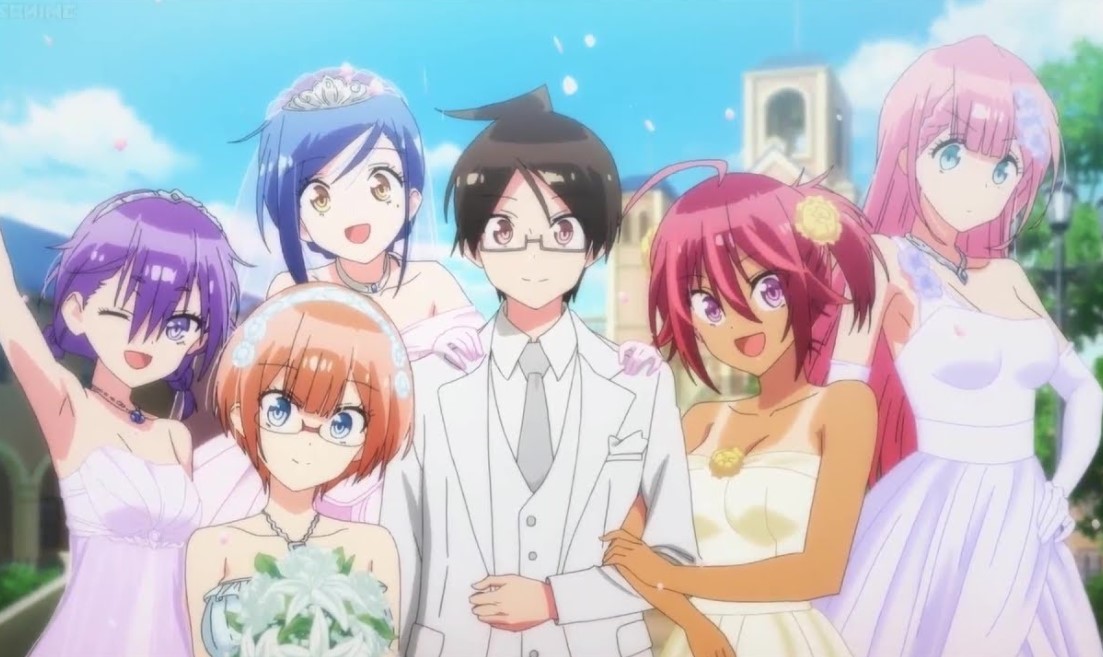 Kominami and Nariyuki are on a vacation with the kids they are enjoying it on a beach. Kominami told the kids not to swim too deep and Nariku thanks her for taking time off to help him entertain the kids. Kominami said that she can get experience from supervising kids. Nariytuki cant handle the way Kominami swimsuit that is so tight. He is staring at how hot she is with a swimsuit and she told him he is a pervy teacher.

She asked him if he was staring at her and the kids started to tease Nariyuky that he is a pervy teacher. The kids ask Nariyuki to swim with them and he told them he can’t swim they must stop calling him pervy. Taichi is feeling jealous that Nariyuki is getting all the attention. He is worried that he use to be the one who always gets girls’ attention. He said that Nariyuki is a stupid teacher. Nao and Taichi plan something to bring Nariyuki to where Taichi is.

This upcoming first Sunday of the month we will be focusing on We Never Learn Chapter 172 a recap of the last chapter. Nariyuki is on a beach with his students along with Kominami. Taichi feels that he is threatened by Nariyuki’s present since Nariyuki is taking his spot. Let’s see what will happen below. 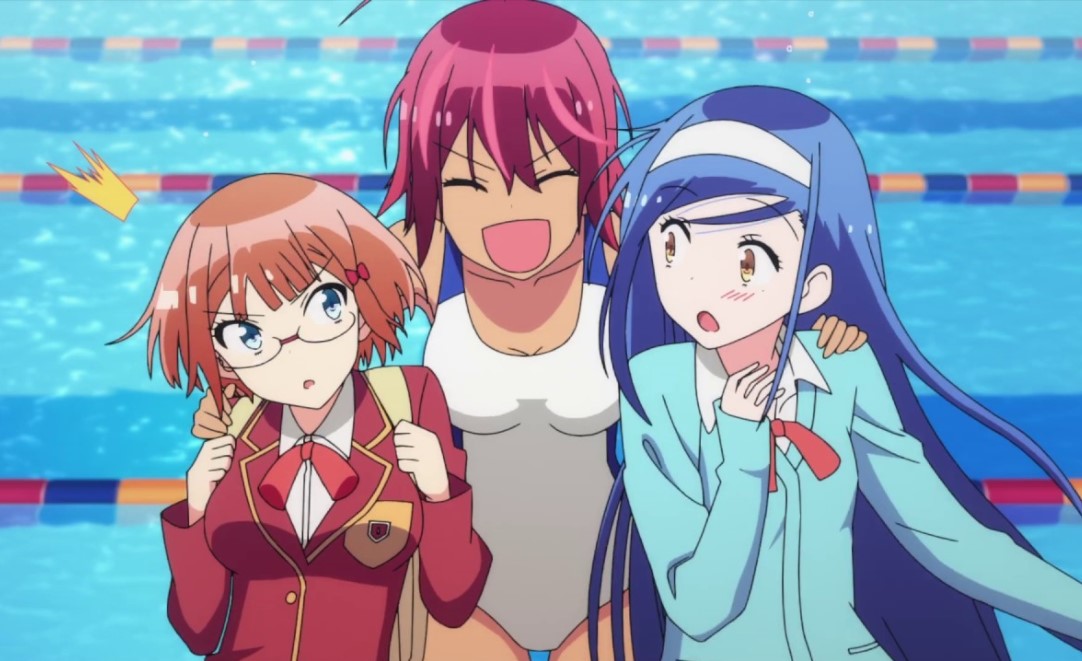 Previously on We Never Learn Chapter 171

Nao calls Nariyuki and said he must come quickly, it is Taichi while pointing where Taichi is. Nao said that Taichi is hurt by the inlet inside the cave and Nariyuki enters the cave with Kominami. Before entering the cave he told Nao to go to the safety with other kids. Taichi’s prank is working he wants to scare Nariyuki so that Kominami will see that Nariyuki is a coward.

Taichi scares Nariyuki with yam jelly and he trips and fell on Kominami’s chest. The more Taichi uses his pranks to scare Nariyuki the more he gets closer to Kominami. Kominami and Nariyuki got trapped inside the net and they are holding each other so tight. Taichi notices that his plan is not working instead of separating them they are getting more closer to each other.

Taichi started to laugh at Nariyuki and Kominami who are in a trap. Later Nariyuki sorts things out and now they understand each other. Everyone ended up enjoying the vacation in peace. Kominami is happy that all the pranks that Taichi has made it make her get closer to Nariyuki.