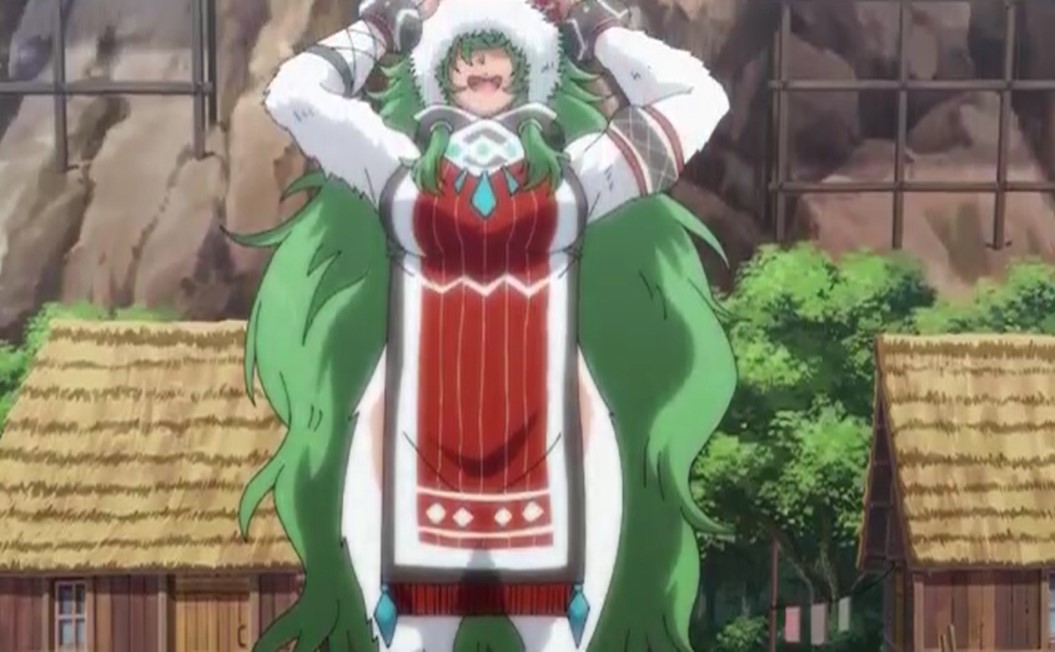 Only a few weeks left to bid farewell of this season of this Anime lets see how things are going on Monster Girl Doctor. After Sapheteti confesses how she feels about Glen and telling him she can’t take it when someone tries to take him from her. They went out and an old geezer from the village told Glen that the noise that they are hearing it is caused by a monster called Gigas. The old geezer also told them that the giant god is drawing near.

Glen said that there is a race of monsters called giants suddenly the village mountains started collapsing.  The villagers have nowhere to go since everything they depend on is inside the village. Miss Tisalia came and stops the villagers from panicking. She told Illy to go to Lindworm Town. Illy will inform Lady Skadi about what is happening in the village.

This week’s post is about the Monster Girl Doctor Episode 9 preview, and recap. Keep in mind that this Anime is also known as Monster Musume no Osha-san. Take a look at the weekly released schedule of this Anime below. 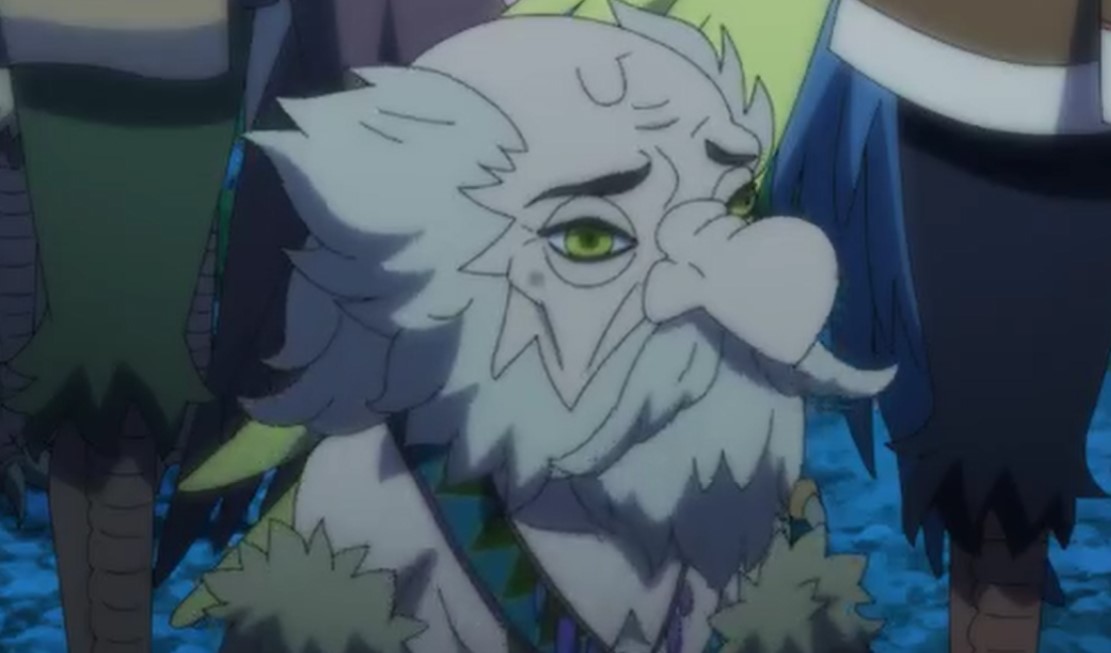 Illy flies towards Lindworm Town meanwhile Tisalia also told others who can fly to head to Lindworm. Kay and Lorna will prepare the carriage. She also asks Aranihna to help by using her silk to package everyone’s belongings. Glen is ordered to take care of the harpies who can’t fly every one moved to do the task that will help to save everyone in the village. Everyone managed to evacuate from the village while leaving Glend and Saphee notice that Tissalia is not around.

Meanwhile, Tissalia is heading towards where the giant Gigas is. She is thinking that if she has told Glen about her plan he would have stopped her. She wants to buy some time for the villagers so that they can escape. Tissalia is plaining on proposing Glen if she manages to defeat Gigas. Suddenly Saphee appears and told her that she is not going to stop Gigas alone. Later Tassalia, Saphee, and Glen confronts Gigas. Glen saw that Gigas is a giant lady he asked to talk with her.

He said that the villagers are scared of her coming to the village. He asked if there is something they have done that makes her angry. Gigas sneeze and answered that she heard that there is a doctor inside the village. She wants the doctor to examine her. It has been revealed that Gigas is Dione Nephilim she won’t hurt anyone. Glen examines Dione Nephilimis and finds out that she is suffering from cold and fever. She told him that she started feeling sick ten years ago that was making her rampaging.

The villagers were thinking that she was trying to attack the village but now they are happy to know the truth. Glen tries to get medicine for Dion he falls from the ladder that he was standing trying to examine her. He fell on top of her chest and he touches her breast and said that they are soft like a normal human being. Dione drinks the medicine and she enjoys spending time with the villagers. The old geezer came and apologize for the fuss he said he never thought Gigas is so kind.

You can access this Anime on its official website at mon-isha-anime.com that’s what we manage to offer about the latest preview and updates of this Anime. You will get more updates about this Anime after seven days.