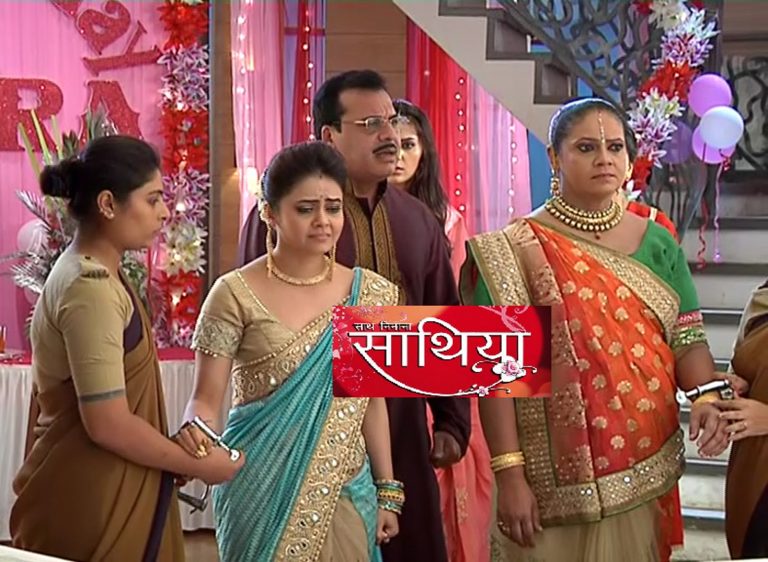 Saath Nibhaana Saathiya Season 2 Updates had all the fans extremely excited about it. The Hindi-language Indian television drama series, produced by Rashmi Sharma Telefilm the show was first premiered back in 3 May 2010 and it almost had a glorious 7 years run the show was concluded on 2017.

The plot of mainly Saath Nibhaana Saathiya revolves around a Gujarati family (The Modi Family) and their family morals and values, initially the story starts when Kokila Modi went on to find a suitable bride for his son Ahem. And she chose Gopi as her Daugther in law so as Ahem did not have his mother’s consent on marrying his long time girlfriend Anita so he had no other options than to leave her. So soon Ahem and Gopi tied their wedding knot and soon after realizing that Gopi is an illiterate Ahem rejected Gopi as his wife.

Soon when Kokila got to know about the whole situation she helped Gopi to become a literate and self-confident woman and after so many failed plots by Urmila and Rashi to jeopardize the marriage between Ahem and Gopi Ahem finally accepts her as his wife. The Series mainly show us a typical Gujarati family drama and their family morals and values.

What we talked about in the plot was just the initial storyline of the show, the show had a run for almost 7 years so there are many interesting plots associated with the show which we will not be possible to jot down in a single article but if you have not watched a single episode of Saath Nibhana Saathiya Season 1 then you can definitely begin today as there is still some time left for the release of Saath Nibhana Saathiya Season 2.

As stated by BulletNews, The Producer of Saath Nibhana Saathiya season 2 recently announced that they are all set to shoot for the Saath Nibhana Saathiya season 2 and this time for the new season we will get to see some new faces. This time Harsh Nagar and Sneha Jain will play the lead roles in the series and Devoleena Bhattacharjee will reprise her role of Gopi Bahu in the second season. The Producer of Saath Nibhana Saathiya season 2 Rashami Sharma recently in an interview with Times of India stated “It was challenging to audition for the leads, as it all occurred online because of the pandemic. But thankfully, our cast is settled now. While Harsh, who will play the role of Anant, has done a few series in the past, Sneha, who will be portraying the character of Gehna is new to the Hindi television industry and she has done only Gujrati serials and theatre till this point. The key cast will feature in this season as well, and the Modi family will also be a part of the story.”