Fortnite is still going strong and it is now into its eleventh season. The eleventh season will bring a lot of gameplay changes, a new battle passes among several other things. In this post, we will take a look at the things that will take place in Fortnite’s 11th season. Let’s start. 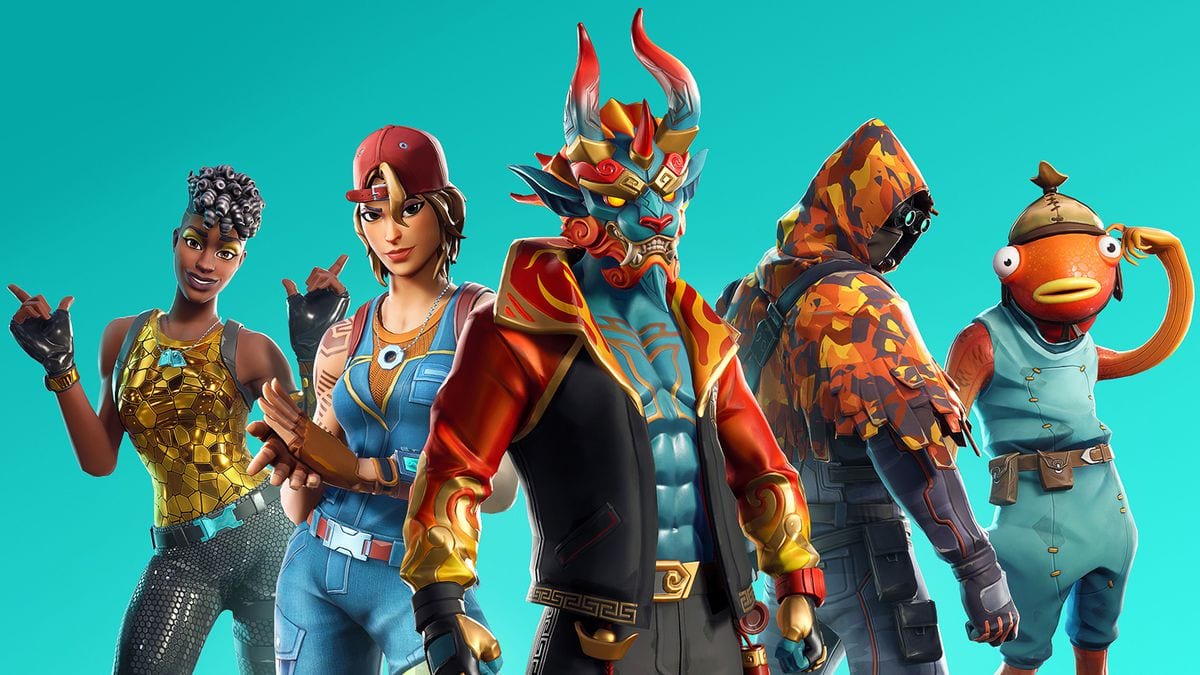 The battle pass for the eleventh season will cost 950 V-Bucks. The boosted version that pushes the players up 25 tiers will cost 2,800 V-Bucks. The smallest pack that is available for buying costs $9.99 USD.

Fortnite Season 11 map changes—
With season 11 etching closer, changes on the map are becoming more and more significant. It’s clear that there will be major changes in the map for the eleventh season. One of the major details about the upcoming season is that the battle bus will be going forever. So, the players will bid farewell to the battle bus. This data was confirmed recently.