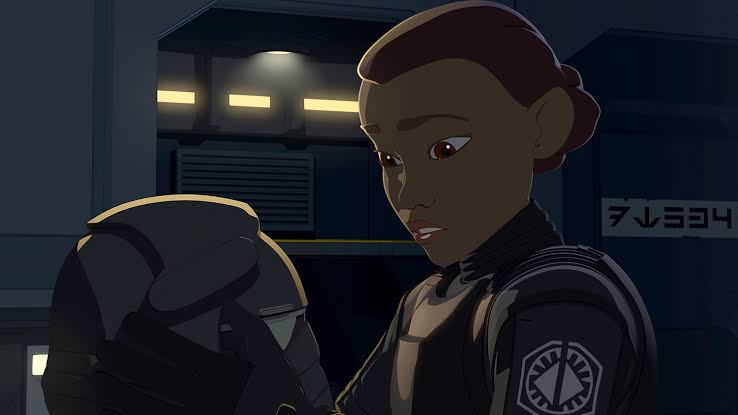 Start Wars Resistance season 2 is going to be released very soon. The show was renewed for a second season midway through the first season. In the first season, we saw Kazuda Xiono, a pilot who turned Resistance spy investigating a station called Colossus and its connections to the First Order. On the way, he makes friends and also takes part in high-stakes races.

The show is set several years after Return of the Jedi and just before The Force Awakens. It has plenty of connections to Episode VII. Poe Dameron plays a supporting role as Kazuds’s mentor and Captain Phasma leads her forces in the days before her mission. Both Starkiller Base and General Hux have appeared in the series.

The series was created by Lucasfilm Animation veteran Dave Filoni. Justin Ridge, Athena Portillo, and Brandon Auman are the executive producers and Amy Beth Christenson is the art director.

Star Wars Resistance Season 2 be released on Sunday, October 6, 2019. You better mark the date on your calendar so that you won’t miss the premiere of the second season.

There is no doubt that there are some really talented people working on the series and yet, the show still ended up being cancelled after just two seasons, which is a shame. But, there might be even more projects in the future.