The pacing for the third season of Sword Art Online is faster than the previous seasons as there are ten books to cover in comparison to the eight books which have been adapted by the first two seasons. So, it was already expected that many details from the novels would be compressed and wouldn’t be a part of the anime. 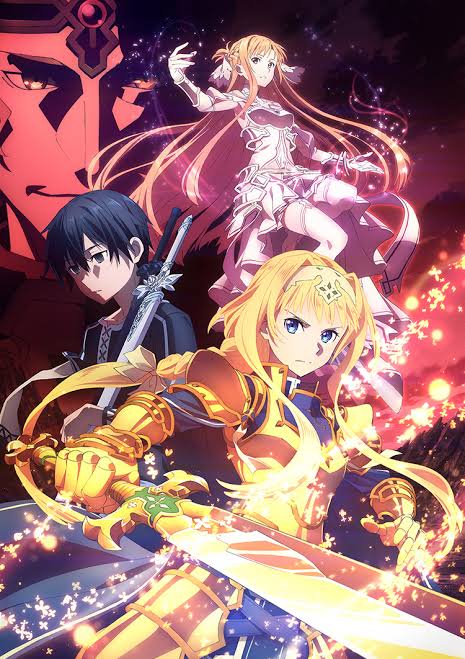 The fans started the comparisons between the light novel and the anime since the third season started. Also, in the first episode of Gun Gale Online, there was a GGO Asuna. The fans also pointed out that the Zakkaria Sword Arts Tournament from Volume 10, Chapter was skipped.