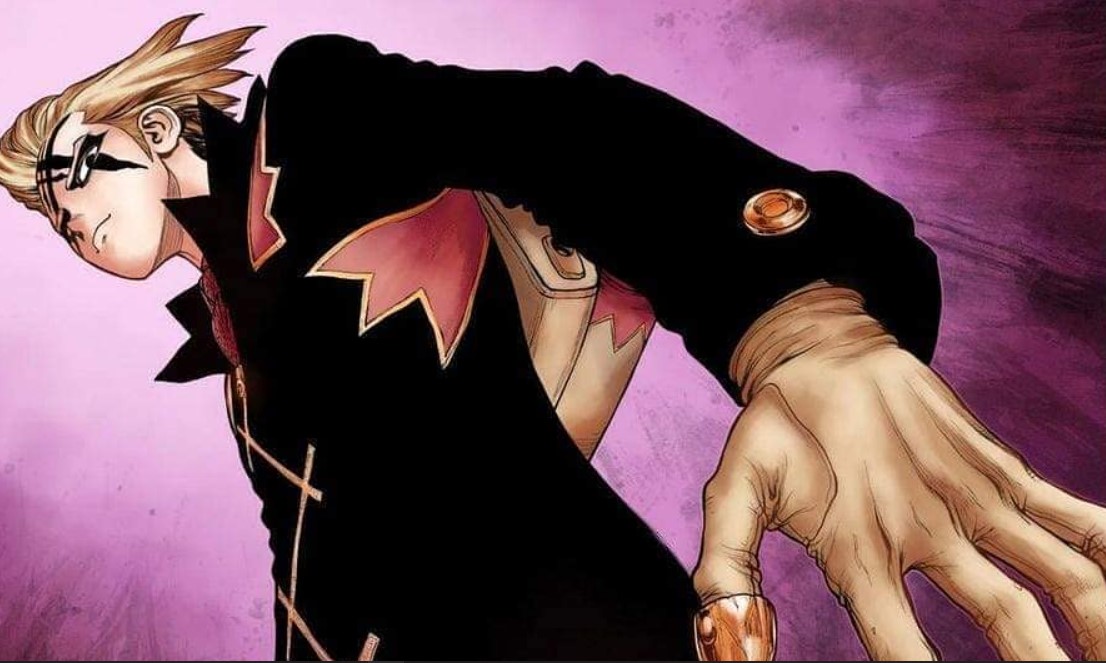 Senku is happy with his crew ever since he managed to outsmart Dr. Xeno’s crew. He is running away with Dr.Xeno who is tied and his crew while talking through the communicator with the provisional president. He said they can take everything back there and make a lot of revival fluid to wake millions of people. Gen is laughing at what Senku is saying. Suika started wondering if they are going to say goodbye to their friends in corn city.

Senku said that they have no time to lose before they move on he will need his corn city people to conduct the Japan-US leadership summit. Meanwhile, Yuzuriha who thinks has learned English. She is worried about those who can’t speak English since the deal is about to finish. On the communicator, Xeno’s henchman wants to know the truth about making revival fluid.

In this post, we are going to talk about Dr. Stone Chapter 170 a recap of the lat’s latest chapter. Take a look at the manga weekly schedule below for you not to miss the latest updates and chapters. 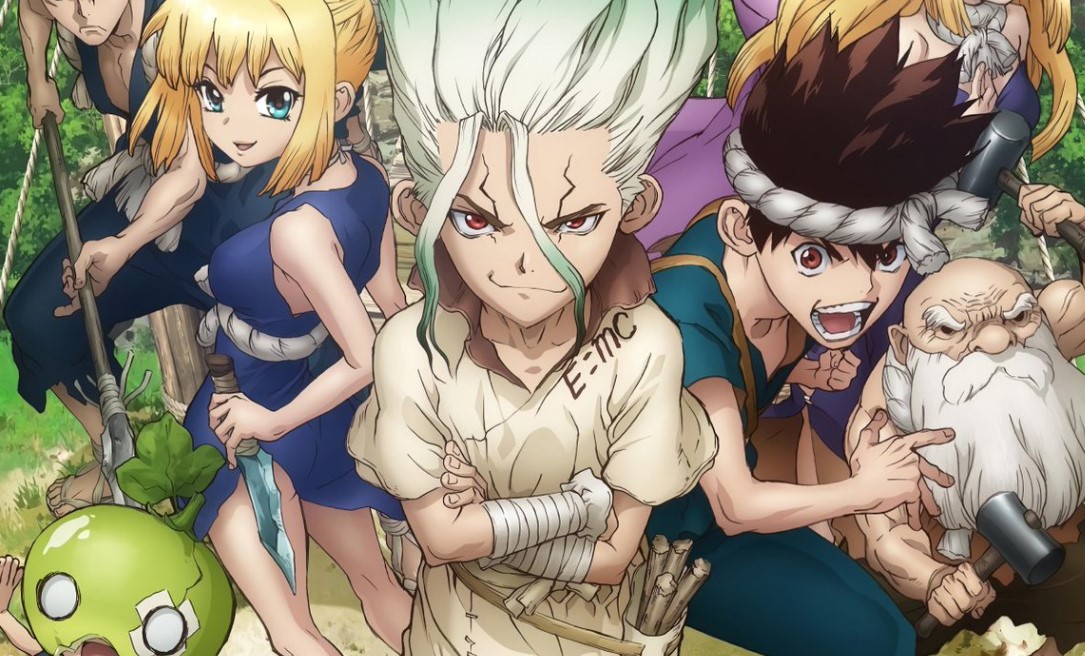 A Lady from Xeno’s crew yells at the provisional president who agrees to seal the deal. They both seal the deal at corn city and they are waiting for them to bring Xeno. But the provisional president is happy that they will be reviving one million people. Xeno’s henchman knows that Senku’s crew has Xeno and they are fleeing with him. He is worried if Stan can stop them since they are moving down the river. He is wondering how are they going to make it to the ocean.

Stan is wondering how Senku is alive as he is moving down the river and he started chasing Senku’s crew. He started attacking them from a range and he finds out that Gen lied to them from the beginning. They manage to pass Stan they are going to make it to the sea. Hyoga told others that there is no time to say goodbye to their friends of they will be Stan’s target. Saying goodbye will put them in trouble and they move forward they raise their hand up showing victory.

Stan is at a distance trying to pick out his target but they manage to block his sightline. Senku’s crew believes that they are going to build cities over the world. Senku said that they will keep on tricking Stan and his people as they travel around the world. Ryusui said that their next destination is going to be South America. The place where everything started a thousand years ago the origin of the Petri beam that turned humanity into stone.