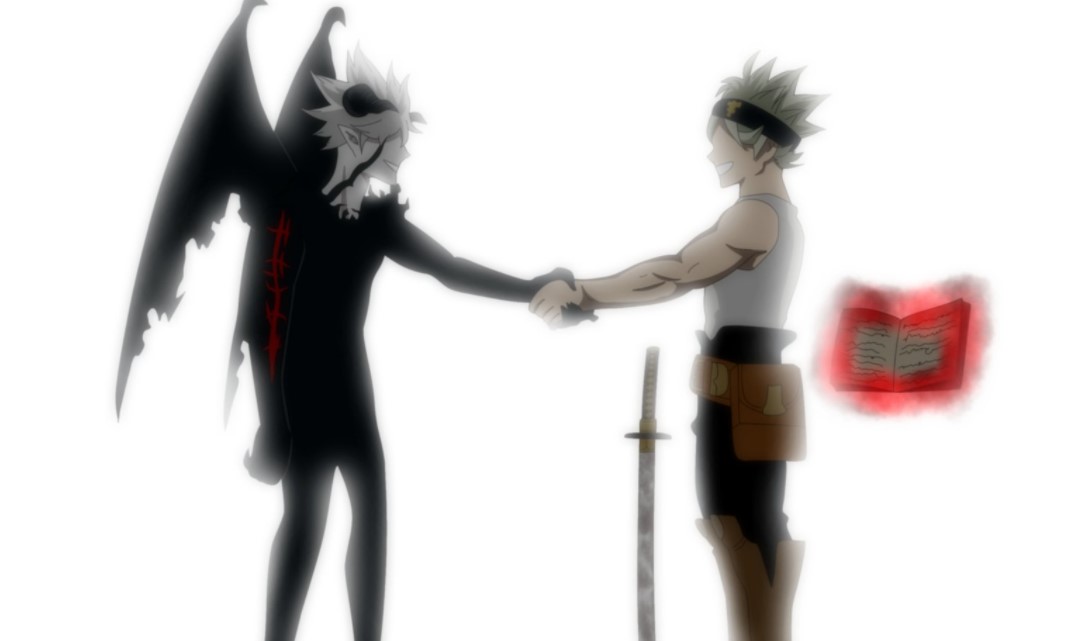 The battle between Asta and Liebe is still on Asta landed a powerful blow that put Liebe to the ground on his back. He points the Kantana at Liebe telling that he is victorious and the devil looks back at him with a shock on his face. Liebe can’t believe that he has been taken down by a human with no magic powers. The devil then bows in front of Asta who got congratulated by Natch who was watching nearby. Natch told Asta that since he has won the battle the Devil Binding Ritual preparation is complete.

Natch reveals that the devil has to obey ”him” without refusing. He also told Asta that the devil will obey his orders and the rule that he will set. Asta notice that it is the way someone has to go through to become a warrior. Asta asks the devil to be his friend and Liebe is surprised what kind of guy is this. Asta realizes that the devils don’t understand what friends are. He explains to Liebe and Natch asks if he is trying to make a 5o/5o contract with the devil.

Black Clover Chapter 271 will be released on Sunday, 8 November October 2020. The spoiler of the upcoming chapter is not yet released. A new chapter of this manga is released every Sunday. Take a look at the recap and official ways to read the latest chapters of this Manga. 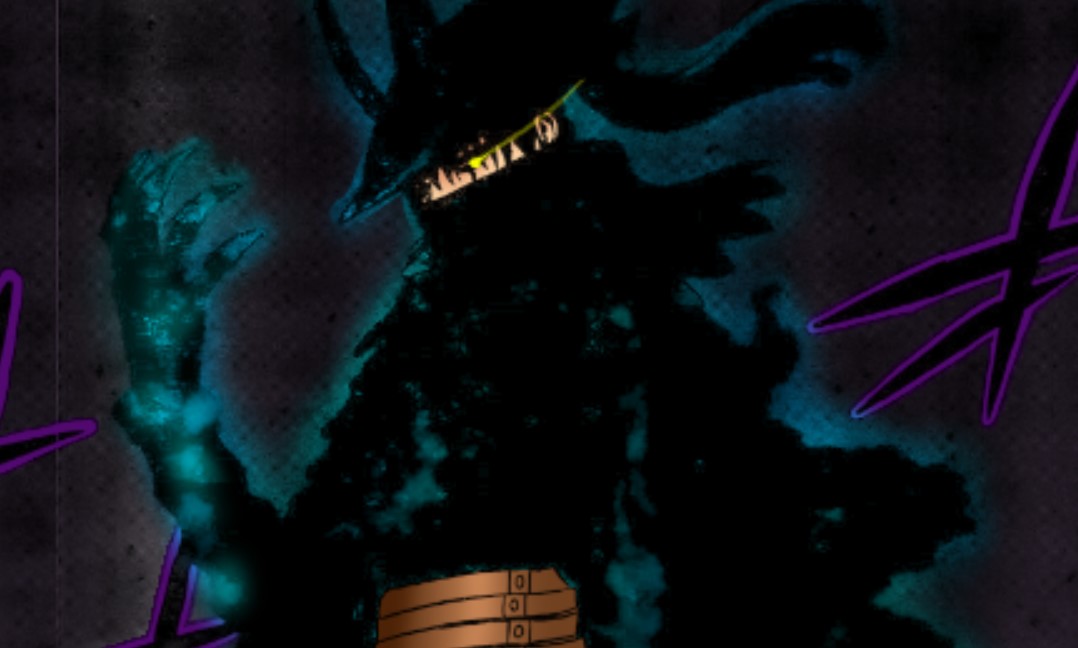 Asta said Liebe is the reason he has been fighting and he wants to know about him by being friends. Natch thinks that the devil will never listen to him if he does that and a contract like that doesn’t exist. Asta reveals that the devil wasn’t fighting with him for real he was holding back. The devil didn’t want to kill him that why he chose to be equal with him because Liebe will never be the one who can kill humans. Natch reply that it is not a ritual for Deviliv Binding it is a ritual for Devil-Friending.

The devil’s around Natch thinks that Asta is stupid and Natch replies that he is. Asta is happy that he and Liebe have the same goal of destroying evil and he offers a handshake. He told Liebe that they can destroy the bad guys together and Liebe thinks that may it must be destiny but this guy is an idiot. Asta asks Liebe what is his name.  Liebe looks at Asta and the pose that he is showing reminds him of his mom telling him that ”starting from today you are Liebe.”

The devil shake hands with Asta and reveals that he is Liebe. Liebe is happy that he finds someone like his mom and his right arm reappears. Asta thanks Liebe for fixing his arm and Natch prases him that he did the right thing even though he is an idiot. Natch unleashed his true form of power and told Asta to come a defeat him with Liebe as their real training begins now.

Black Clover is available on VIZ Media and Shueisha’s Manga plus official platforms. Raw scans for new chapters are released 2-3 days before their respective chapters are published. To support the Manga creators and publishers, we advise you to read the digital copies from their official websites and apps.