NCAA Football 20: Is The Game Making a Comeback?

The NCAA officially confirmed that there is going to be alterations to their rules. The change in the rules would allow college athletes to profit from images being used in advertising, merchandise and plenty of other stuff. After the announcement, the fans of NCAA Football started to believe that there is a slight chance that the game might be making its comeback. The series made its debut back in 1993 with Bill Walsh College Football. Soon afterward, it became a yearly release as NCAA Football in 1997.

Some months after the release of NCAA Football 14, both the NCAA and three of the top collegiate athletic conferences (SEC, Big Ten, Pac-12) all announced that they would not agree to new deals with the company to license their trademarks. Due to this, the franchise suffered a mighty blow. There were a few teams in Madden NFL 18 and Madden NFL 20’s storylines. 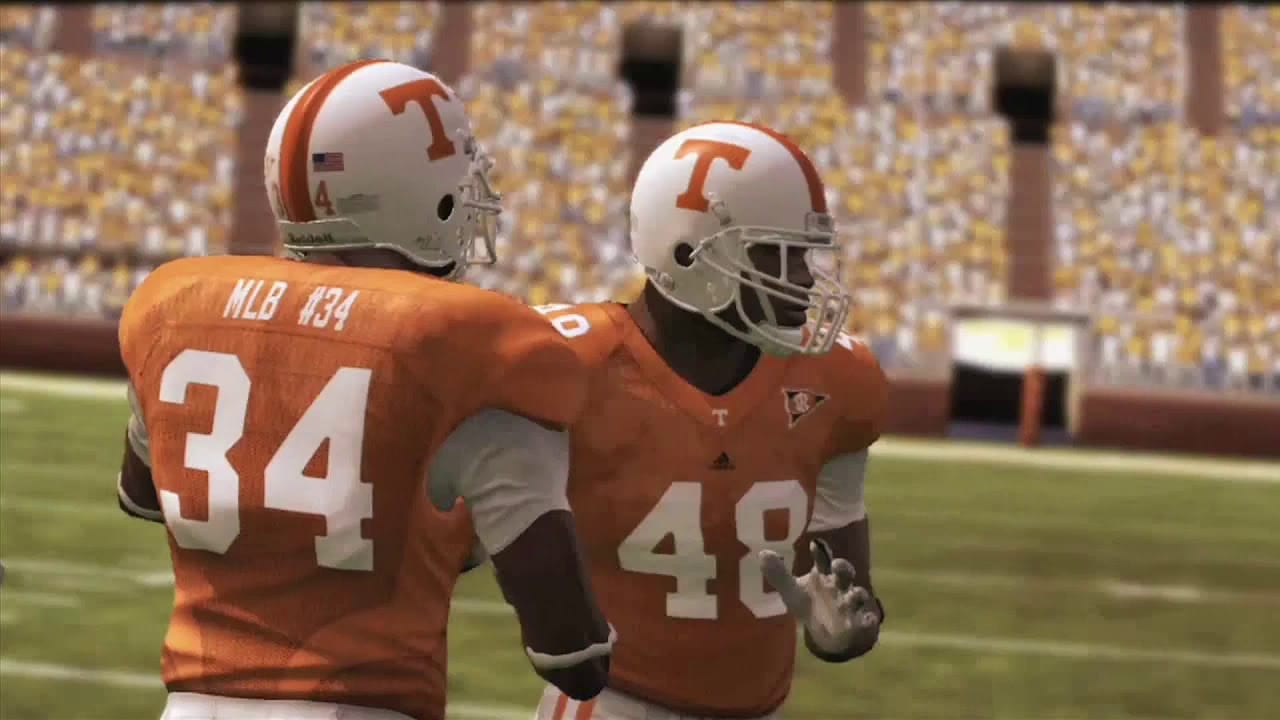 The fans of the franchise didn’t waste to take too social media and start the speculation that EA might be bringing back the game. If you check any social media platform, you can see that the fans have taken over and have begun to discuss the possiblefor NCAA Football 20.

It will obviously be incredible if EA manages to get the latest installment of the series ready. There is no official confirmation yet, but we can expect to hear anfrom EA soon enough. Also, it might be difficult for EA to release NCAA Football in 2020. So, themight be set for next year.