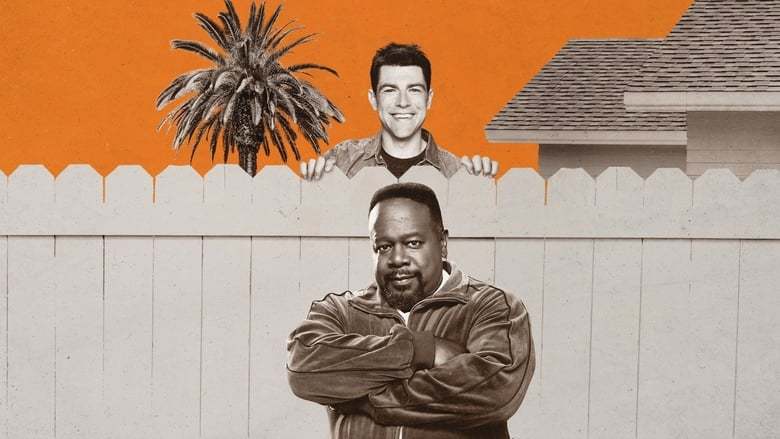 Tonight’s episode of The Neighborhood (2×8), titled ‘Welcome to Bowling,’ deals with Calvin and Dave as they team up for a chance at bowling championship glory. Meanwhile, Gemma and Tina face off against each other for the top ranking in an arcade game.

Here are a few essential details on The Neighborhood, Season 2 Episode 8:

The Neighborhood is the story of the friendliest guy in the Midwest who moves his family to a neighborhood in Los Angeles. Not everyone there likes him or appreciates his extreme neighborliness. This is the tale of Dave Johnson and his family, who arrive from Michigan. Whilst they are excited to begin in a community quite different from their small town.

Soon, they will learn a thing or two about their non-friendly neighbors. Their opinionated next-door neighbor, Calvin Butler, is wary of the newcomers because he feels they will pose some sort of a cultural threat. If Dave tries to connect better with Calvin, they have an excellent chance of making their new neighborhood their home. 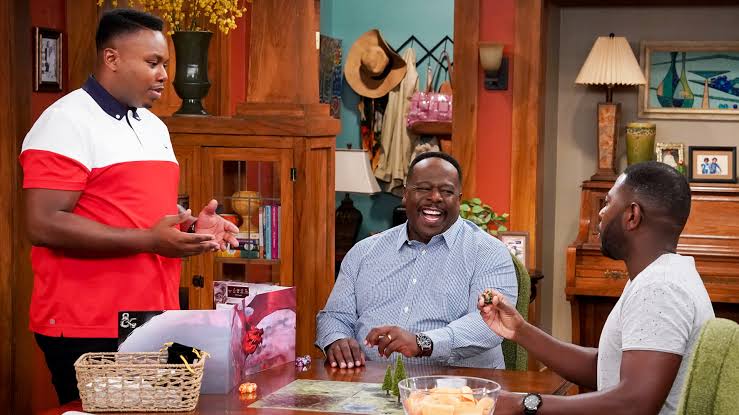 You can catch the episode on CBS All Access after it has finished airing on The CW.