V-Wars: Netflix Filming, and Everything You Need To Know

V-Wars is an upcoming science fiction-horror web TV series that is based on the comic series written by Jonathan Maberry. It has been created by William Laurin, Glenn Davis and directed by Brad Turner and Ian Somerhalder. V Wars will be premiering on Netflix on 5 December 2019. As for the plot, the official synopsis reads:

“V-Wars follows the story of a scientist and his best friend as they face the evolving crisis of a deadly outbreak that fractures society into opposing factions, potentially escalating to a future war between humans and vampires.” 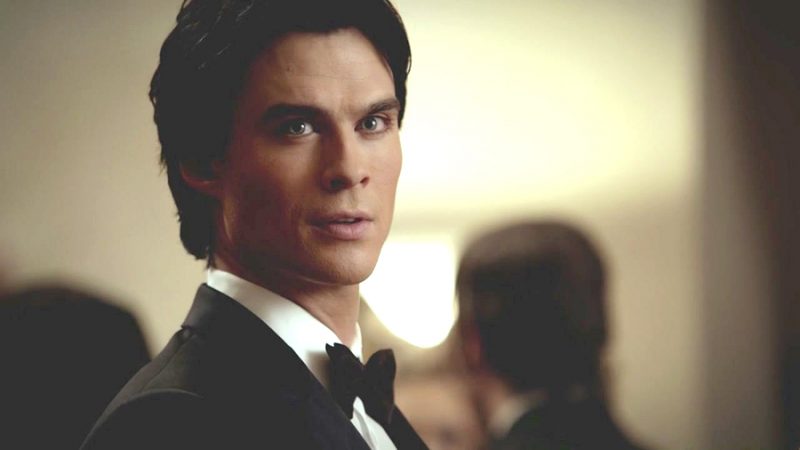 The Principal photography for the movie began in Sudbury, and Cambridge, Ontario in late June 2018. It wrapped up in Toronto, Ontario, Canada in October 2018. The cast of the movie has been revealed. It stars Ian Somerhalder as Dr. Luther Swann, Adrian Holmes as Michael Fayne, Peter Outerbridge as Calix Niklos.

But it doesn’t end there, it also stars, Laura Vandervoort as Mila Dubov, Kyle Breitkopf as Dezs, Jacky Lai as Kaylee Vo and Kimberly-Sue Murray as Danika. There is also an official trailer for the show which was recently revealed by Netflix. You see the trailer right down below:

The Crown Season 3: Production And Details