The Bullet Fired At MeFinally Confirmed

The Bullet Fired At Me is an upcoming romantic thriller film that has been written, directed and produced by Gautham Menon. The film began production in March 2016 and was completed in September 2018.

Here is the cast of the movie:

The film was planned to be released in December 2018, but it was delayed due to some reasons. In November 2018, Lyca Productions bought the film’s rights but shortly afterward it opted out due to some issues. The film was facing uncertainty over its release because of the financial problem of Menon and Arka Media Works’s stay on films produced/distributed by S. N. Rajarajan. 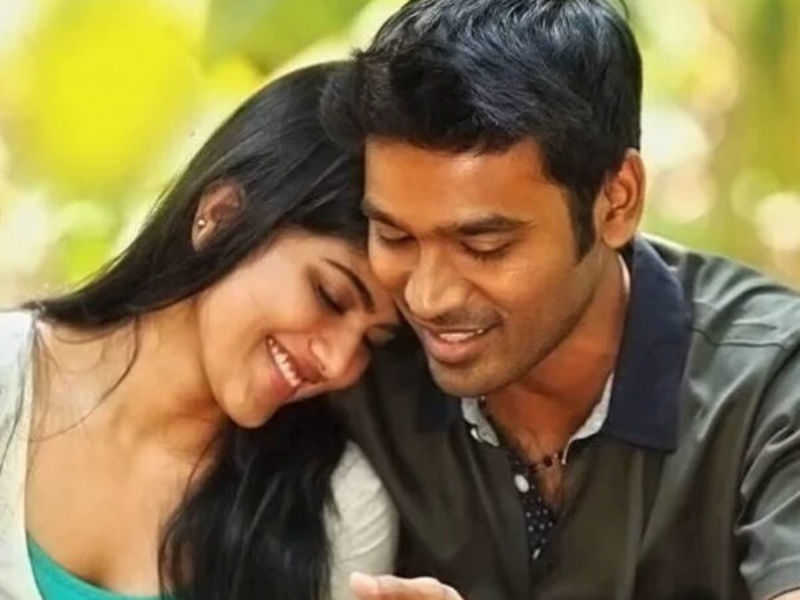 In August, it was confirmed by Menon that the film would be released on September 6, 2019. However, the film was yet again delayed due to some financial issues, and the release was later pushed to 15 November 2019. It was finally shifted to November 29, after Ishari K. Ganesh of Vels Films International bought the film’s rights