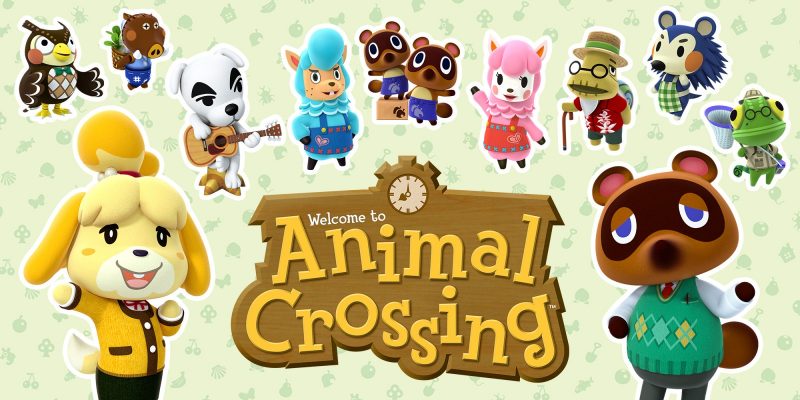 When it comes to Nintendo games, a lot of fans surely played or heard the social simulation game called ‘Animal Crossing”. Since its release in 2001 on Nintendo64, the game became fan’s favorite. Now, after almost two decades, it’s not just a game anymore. Next year, “Animal Crossing” fans can enjoy a manga.

According to a report from Ciao’s official website, Animal Crossing or “Dobutsu no Mori” will be having a manga of its own. Its first-ever chapter will be released in the February 2020 Issue of Ciao Magazine. This issue will be out on December 28, so make sure to take a copy before the update.

Ciao’s site also revealed that the complete title would be “Gather Animal’s Forest: Carefree Island News” or “Atsumare Dobutso no Mori: Nonbiri Shima Dayori”. The manga will have its own standalone story written by manga artist Minaro Katou.

It will feature a protagonist called Hana, a girl with pink hair accompanied by both Timmy & Tommy. Readers can follow her adventures as she explores the familiar unpopulated island. As of now, there is still no news about other characters that will appear in the series. Fans are hoping that other characters such as Isabelle, Rover, and Kapp’n will also appear in the manga.

In addition to the manga, the Animal Crossing: New Horizons is also expected to be released next year on Nintendo Switch. Copies will start to be released on March 20, 2020, and will be featuring the new in-game currency, Nook Miles, for the first time. in order to make the experience better, New Horizons will have a cross-platform collaboration with Animal Crossing: Pocket Camp.

Animal Crossing main games and spinoffs are available on different platforms such as mobile (iOS and Android) and Nintendo DS and 3DS. You can also purchase amiibo from some of the best characters in the series from the official Nintendo site.