By OtakuKart Staff
In Shows
on December 3, 20191 min read 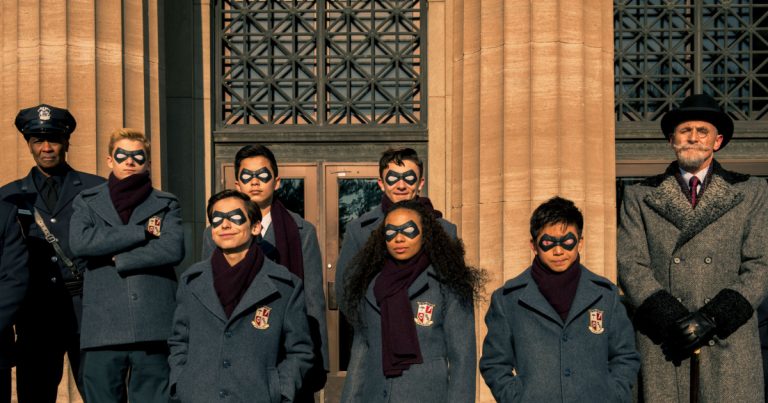 The news was shared on Instagram by actor Justin H. Min, who plays Ben Hargreeves/Number Six in the show. He wrote that he and Ben (his character) and I are headed home. He thanked the cast and crew of the coveted show, called them his second family.

And just like that, Ben and I are headed home. A huge thank you to our cast and crew, who've become a second family to me the last six months; I’ll miss seeing your beautiful faces everyday. And Toronto, I fall more in love with you every year — especially when I can run away right before winter gets bad. I can't wait for you guys to see what we’ve been working on. Season 2 is gonna be wild.

The Umbrella Academy will release all its episodes for Season 2 on Netflix sooner than we think. The first season premiered on February 19 this year, with all episodes coming out the same day.

The official synopsis describes Umbrella Academy as the tale of the estranged members of a dysfunctional family of superheroes called the Umbrella Academy – the Monocle, Spaceboy, the Kraken, the Rumor, the Séance, Number Five, the Horror and the White Violin. These adopted kids work together to solve their father’s mysterious death while coming apart at the seams due to their divergent personalities and abilities.