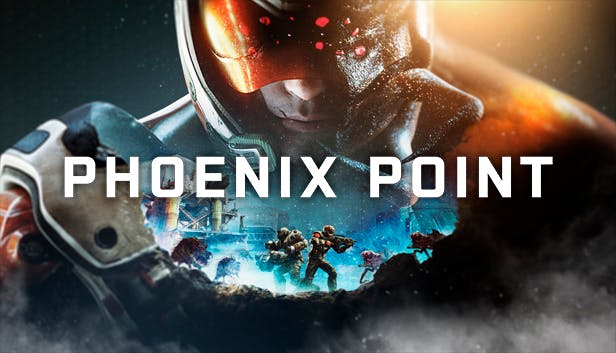 Phoenix Point is a strategy video game that is a turn-based tactics system that is being developed as well as published by Snapshot Games. Moreover, this game is a “spiritual successor” to the 1994 space strategy game X-COM: UFO Defense. It recently released on 30 December 2019 for PC for now. There are plans to make port for consoles who’s release frame has been revealed to us, it will be releasing on Xbox One in early 2020, and PS4 later in 2020. 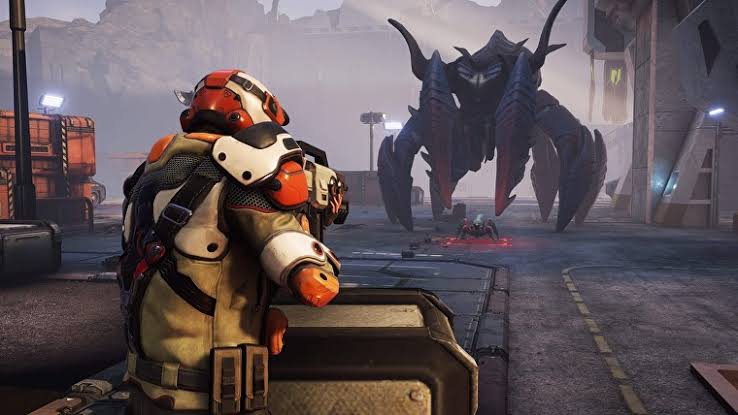 The PC version of the game is currently out and for those who are wondering the Phoenix Point system requirements, you can see it down below:

This is a singleplayer-only game that won’t have a multiplayer. After the release developers will be supported by DLC. Which will be coming three months after launch that will contain new missions, two storylines, and in-game items such as armor. The other one will add a floating Phoenix base.