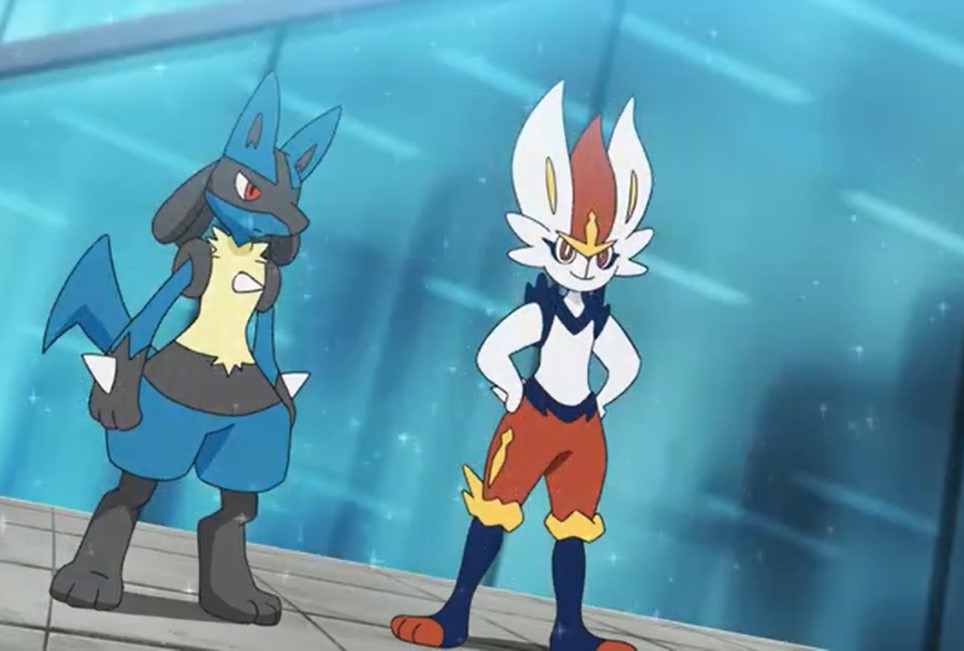 From the latest updates of Pokemon, At Kuchiba City there was a Pokemonn Eating Contest and Goh and Santoshi enter the contest. The winner of the contest will receive a free trip to Isshu plus eating gourmet Isshu food. After a long eating battle, Goh advanced to the final with Hoshigarisu. Hoshigarisu was about to be defeated and he forces himself to eat more. He then evolves to Yokubarisu who broke the eating record and won the contest. Let’s find out what more update has to offer below.

Satoshi and Goh are at Hiun City, Isshu Region, and Satoshi summons Lucario. Goh summons Aceburn the two have just arrived at Hiun City earlier. Satoshi asks if others are hungry just like him and they agree. Goh took out his prize for winning the Pokemon Eating Contest. He told others that they can enjoy eating Isshu’s food and their gourmet food tour starts now. Satoshi suggested that they can first get some of Isshu’s famous Hiun Ice Cream.

Pokemon 2019 Episode 49 will be released on Friday, 11 December 2020, at 6:55 AM JST. The new episode of Pokemon is released every Friday. These Anime release its latest new episode every Friday. Beware of the spoilers of the next episode, so make sure to be careful when you continue. Watch this Anime officially on Netflix. Move down below for more about Pokemon. 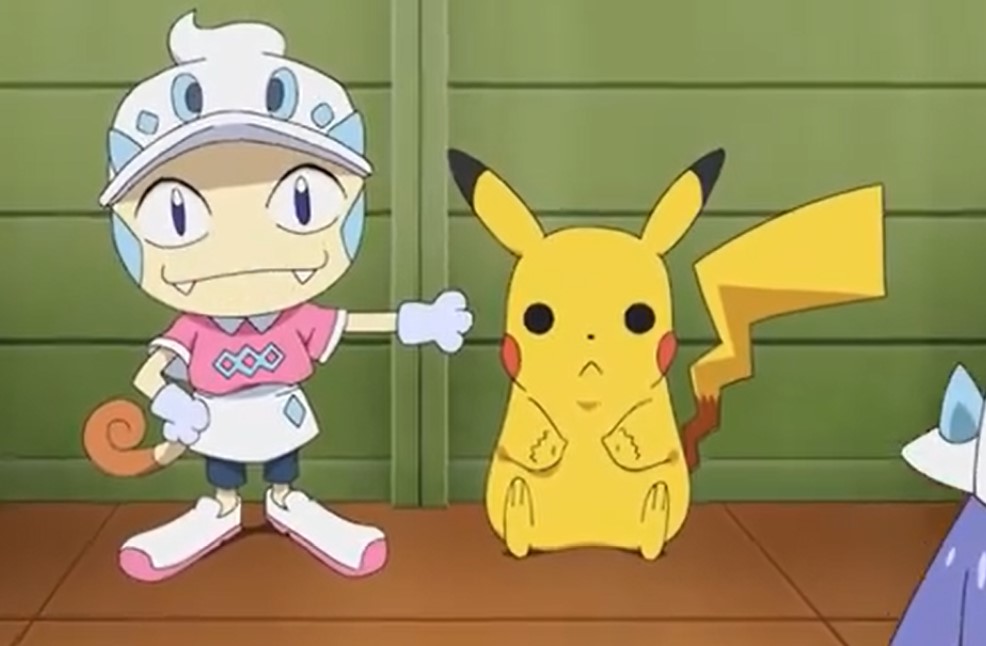 Team Rocket has already planned everything they are the ones that are selling ice cream. They are planning to flee with Pikachu the moment Satoshi gets distracted. They have created a doll Pikachu so that they will be able to swipe it with the real Pikachu. Nyarth explains to other Team Rocket members how they are going to carry out their plan. He shows them the pretty-much-Pikachu and reveals that it is exactly the same as Pikachu. It has the exact same appearance, feel, and temperature as a real Pikachu.

It can do everything that Pikachu can and they are glad that their plan will never go wrong. Later the crew gets angry at Nyarth because they notice that fake Pikachu can’t pronounce his name properly and he said Hikachu. Goh and Satoshi show up at the ice cream van. They got served with the most delicious ice cream and they also got a bonus. They enjoy their ice cream sitting at nearby benches and Team Rock starts to execute their plans. When they try to steal the real Pikachu they put the fake one near the real one.

The two Pikachu’s moves and went to the playground and the fake one started to act like the real one. Team Rocket couldn’t know which one if the fake one. They manage to steal one of them and they are not sure that it is the real one or the fake one. Aceburn and Lucario think that it is the real P[ikachu and the battle with Team Rocket. Team Rocket ends up getting beaten and sent flying but they escape with Pikachu. While they are in the air Pikachu said Hikachu and they notice that they stole the Fake Pikachu.

With these updates so far that is how e end our post here, visit us next week for more updates. After the release of the new episode will be bringing more updates on the upcoming episode.