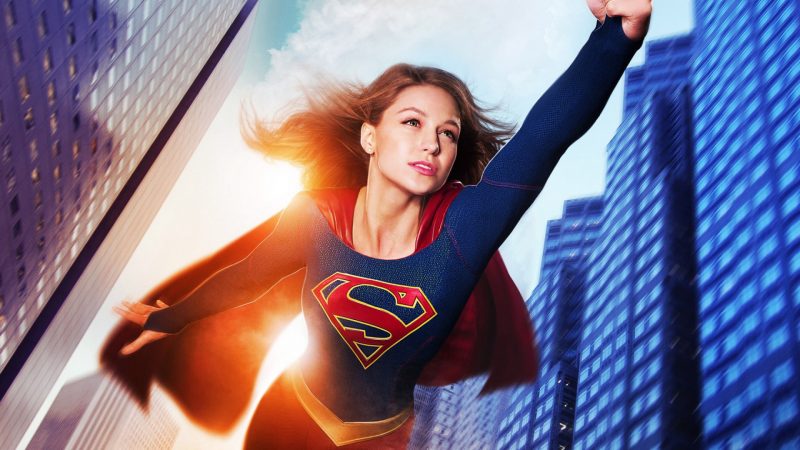 The upcoming episode of Supergirl Season 5 Episode 9, is titled ‘Crisis on Infinite Earths. The plot deals with the Monitor sending Harbinger to gather the worlds’ greatest heroes – Supergirl, The Flash, Green Arrow, Batwoman, White Canary, The Atom and Superman. The preparation Crisis looms large on humanity and that’s why the heroes have been called. With their worlds about to collapse, the superheroes suit up for battle while J’onn and Alex recruit Lena to help them find a way to save the people of Earth-38.

The Crisis on Infinite Earths cross-over is here already. Before we go any further, check out the promo for the upcoming episode:

Here are a few essential details on Supergirl Season 5 Episode 9:

This episode marks the beginning of the five-part crossover event ‘Crisis On Infinite Earths’. 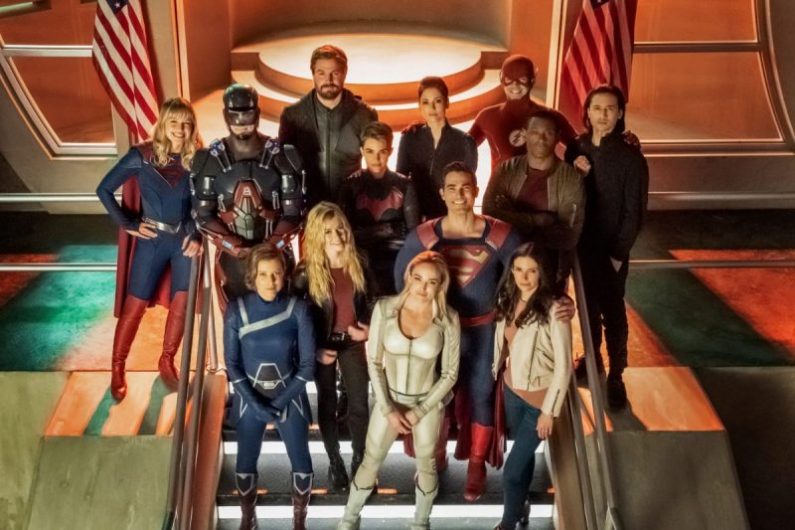 Supergirl Season 5 Episode 9: Crisis on Infinite Earths, Part 1: out tonight on The CW.

The official synopsis of Supergirl goes something like, Kara Danvers, Superman’s biological cousin is forced to unveil her hidden powers and protect the inhabitants when an unexpected disaster strikes National City.

Supergirl airs on The CW. You can stream the episode online on The CW app after it has finished airing on TV.