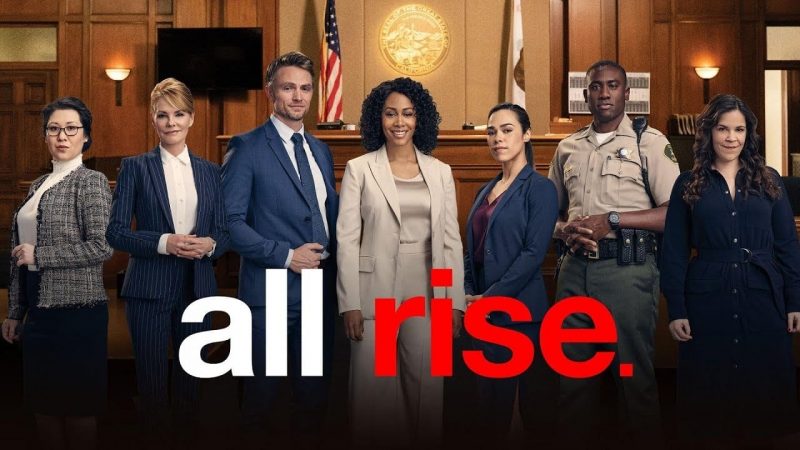 The upcoming episode of All Rise Season 1 is titled ‘Dripsy’. It deals with Lola exercising a rarely used judicial power as she fires a lawyer for failing to provide a robust defense for his client. The preview photos showed Lola and Sherri in a scene together. The scene looked pretty serious and intense, to say the least. Meanwhile, Mark’s dad, Vic, is arrested for murder.

Here are a few essential details on All Rise Season 1 Episode 10:

The tenth episode of All Rise was originally supposed to air on December 2, 2019. It got delayed due to a number of reasons, so now it airs on Monday, December 9, 2019, in the 8 pm central standard time slot on CBS. Just like the previous episodes, this one guarantees some intense, dramatic and interesting scene. One amongst the team of lawyers is going to fail badly in defending one of his clients. Lola will fire this lawyer by using an unused judicial power. As always Mark’s family will do what’s it is known to do best, dramatic outbursts are guaranteed. 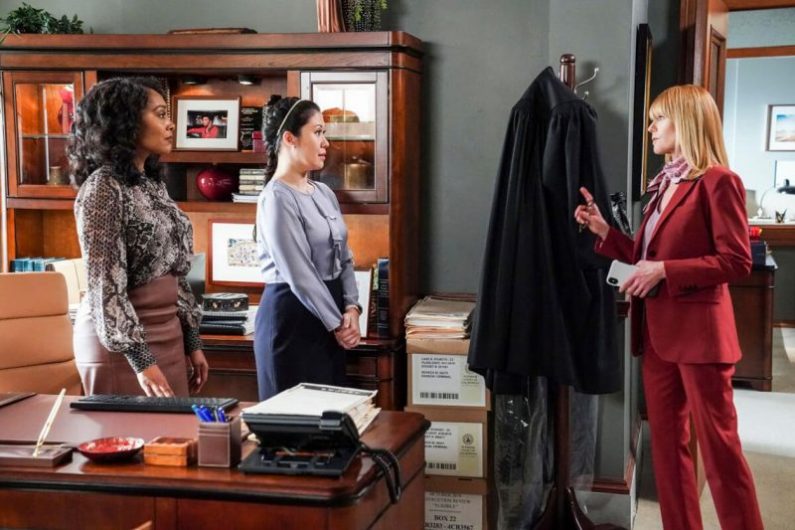 Instead, you guys can expect to see the new episode 10 air next Monday night, December 9, 2019, in the 8 pm central standard time slot on CBS of course. So, certainly, be sure to mark down that very important date on your TV show calendars.