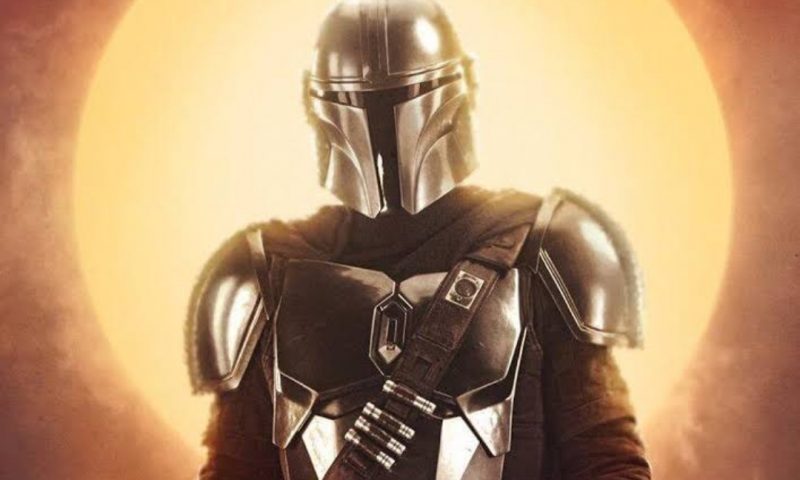 The end seems to be approaching as fans had already predicted. It will end with the fifth episode where someone is seen moving towards Fennec Shand’s lifeless body. It is also revealed that the person approaching is actually Boba Fett, the fearless bounty hunter.

Fett’s costume has grabbed attention with spurs, which could be heard as he was walking in The Empire Strikes. The costume was also shown in a 1978 costume screen test video. The crew wanted Fett to be seen as the Clint Eastwood of outer space. The spurs were added intentionally so that a sound was produced as he walked. The episode sets in Tatooine, where Fett had fallen into the Sarlacc pit. It was condemned by the fans, how he was shown to get in trouble in such a silly way.

The books after jedi had mentioned Fett escaping the Sarlacc pit with the help of his jetpack. However, Disney may not follow the books as they purchased Lucasfilm in 2012.
Fett was first sem on cartoon form on Holiday Special, then in Empire and Jedi. Then he was also added into A New Hope. Late Jason Wingreen was the original voice of Fett in Empire and Jedi. The actor who played him was Jeremy Bulloch. The voice was dubbed with Temuera Morrison’s voice in the special edition DVD of The Empire Strikes Back.

With fans getting excited about the return on Mandalorian, they are also curious about the last scene of the fifth episode. Popular shows are often in the fashion to end episodes at points where the element of suspense reaches their peak, and fans cannot help but get crazy to watch the next episode. With the involvement of Fett, it will be exciting to see how the story progresses with Mandalorian’s come back.