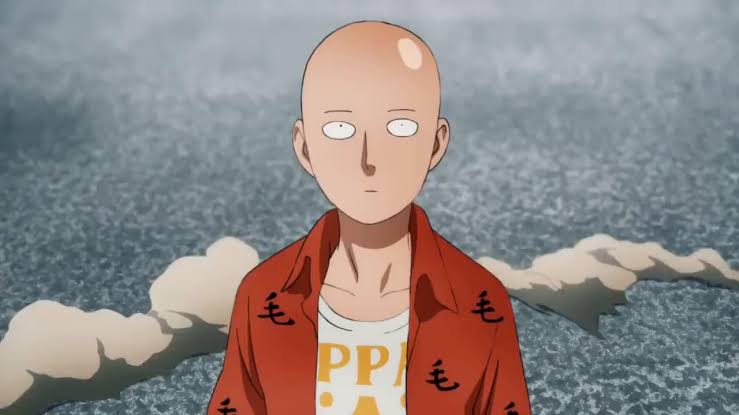 The second season of the One Punch Man has ended but there are more things that are coming to the fans’ way. The series fans are desperately waiting for the third season and keeping an eye out for any news on it. Until then, fans will be getting two OVA episode and there is a trailer for it which you can watch online.

The fans were able to watch the preview of it through YouTube. The special, which will make its debut with the latest Blu-ray bundle of season two in Japan, that will feature three new characters as they plot in the most unexpected of places. In a public bathroom stall, the three characters make plans to show off their powers and prove how strong they are. 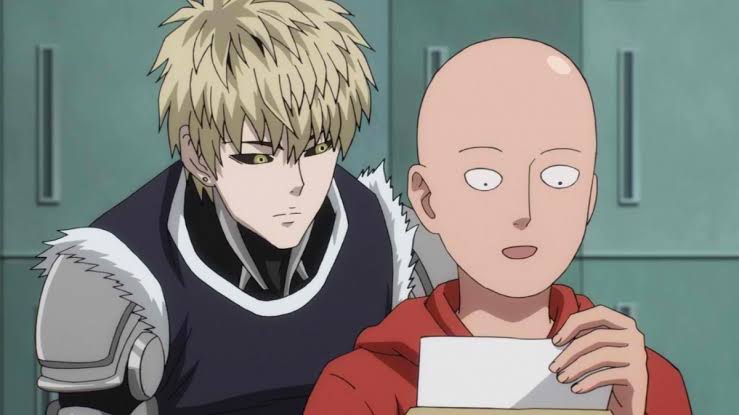 Besides them is the strongest man in all of existence to be in the stall next to them. We then see Saitama walking out of his stall to the surprise of the three newcomers, and a brief conversation ensues with One-Punch Man being none the wiser. If anyone is interested in seeing the OVA, it will go live on 25 December when the Blu-ray and DVD for season two’s first volume to arrive there.

Japan fans will be able to see the episode but fans are hoping Crunchyroll is able to stream the special in real-time. If not, fans will have to wait for their region’s licensor to put out season two’s first volume in order to watch this new OVA.