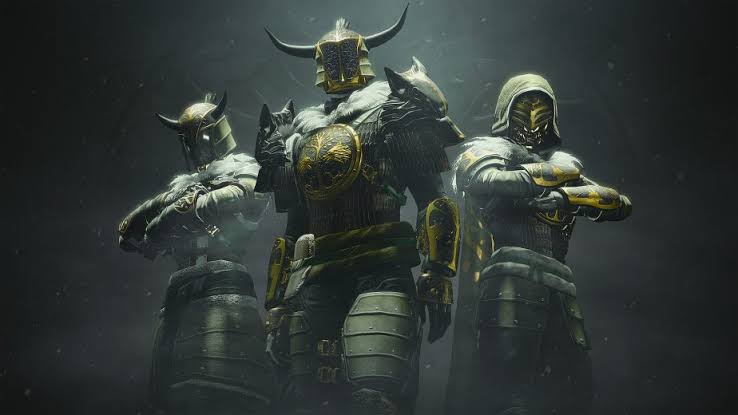 Iron Banner is a PvP mode in Destiny 2 that delivers a competitive experience in the game, but it is a limited-time event. The major difference between the Iron Banner and normal Crucible playlist is, in Iron Banner, your Power Level matters. This means that if your opponent has a higher Power Level than yours, he will deal more damage to you. This mode (Iron Banner) comes in every month to the game with refreshed modes.

Bungie recently revealed in a blog post that Iron Banner would be going live next week in Destiny 2. We get a new set of armor and new weapons every season. But, it seems, this won’t be happening this time around. Down below, you can see the start and the end date of this event.

Bungie will release the new Iron Banner Bow this season, but for some reason, it is now pushed back to next season, which is the 10th season in Destiny 2. 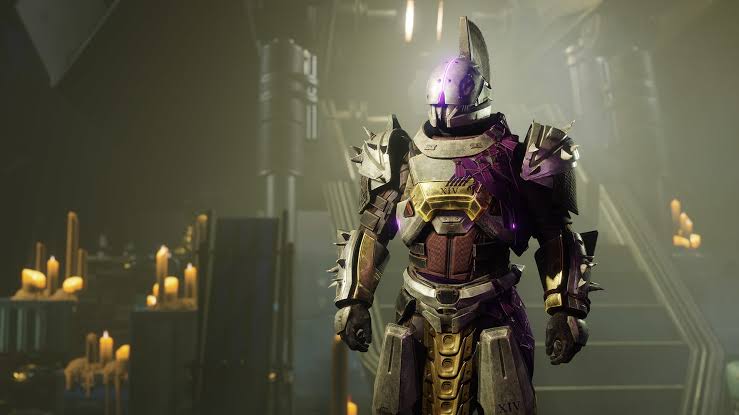 In the blog post, they said, of we pay a close to the Season of Dawn calendar, we can notice an Iron Banner-themed Bow. That image will also show up as director dialogue in the game when the event starts next week. They said that they were hoping to have the new Iron Banner Bow available the ongoing season, but it had to be pushed to upcoming, Season 10. The devs also said they were sorry about the delay, and it was because they wanted to call it out to avoid any confusion. What are your thoughts on this? Tell us that in the comment section down below