In this post, we are going to talk about Kamen Rider Zi-O episode 16 where to watch, and spoilers. As we know, the last episode was intense as it featured Suogo having bad dreams. He was telling Tsukuyomi about the continuous dreams that he was seeing. However, we soon saw a giant mecha coming to take out them, and it was none other than the evil king’s servant Kasshin. There was a battle going on, and Decade tried to get into it which led Suogo traveling 50 years into future. That was the most significant turning point as he could even see himself in the future! So, let’s talk more about the upcoming episode ahead! 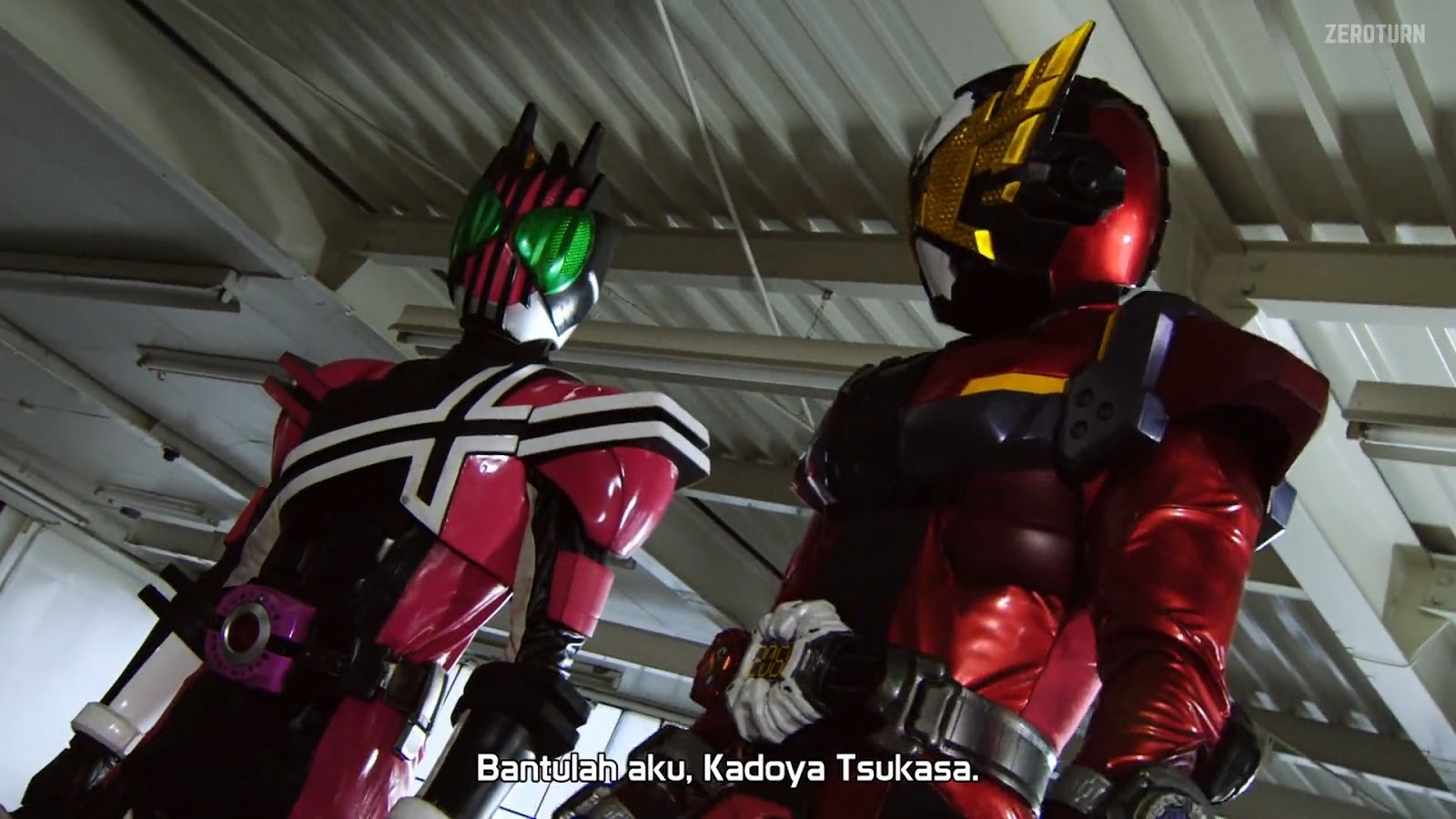 The show is into its first season, and it has completed 15 episodes. The sixteenth episode will be broadcasted on 23 December 2018 in Japan. The show is aired on TV Asahi at 9 AM every Sunday in Japan.

Oma Zi-O’s words which will suggest Suogo that if he discards that belt, he could never become the demonic king, the future will also be affected, will confuse him. Above all, I still do not understand why Suogo wants to become demonic king at all! Nonetheless, Suogo will have to decide after analyzing all the aspects. I hope he chooses the correct option, which we have no idea right now! Take a look at the trailer below!