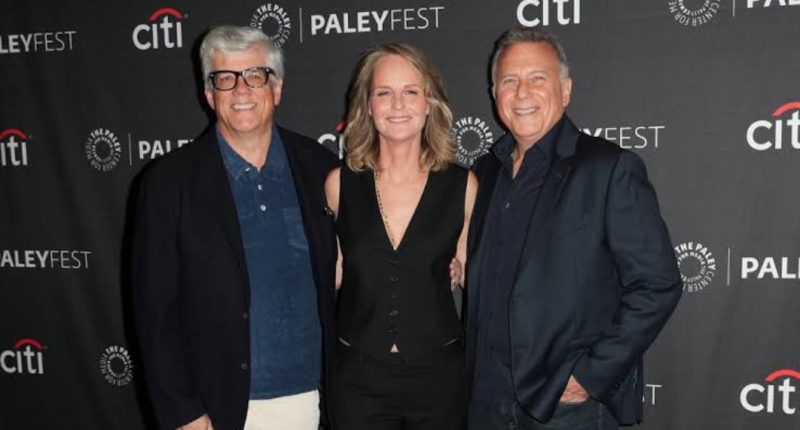 In the 1990s, sitcoms were mainly set in New York, and the actors would be all white such as Mad About You, Friends, and so on. Helen Hunt talked about how the directors changed, but the cast remained white, and the original members of the show will be returning to continue it. Hunt shared her views on bringing diversity in the cast and the hiring of different kinds of people. There is a hindrance that there is a thought of doubtfulness about what will a woman do with a movie which is of a different color

Hunt talks about a new cast

Helen Hunt also threw light on the new cast that is Abby Quinn, who will be playing as their daughter, Mabel Buchman. Hunt praised her and said its fun to have her, and there is nothing unpleasant, so it is a beautiful environment. Talking about Mad About You’s revival, the show would release it’s first six episodes on 20 of November and released the rest on 18 of December. The show will be released on Spectrum’s on-demand platform exclusively.

When the revival of an old show, fans will are interested in watching how the plot unfolds further. With the suggestions provided by Helen Hunt, the team can bring about some significant improvements that will benefit the show in the long run. Helen did her best and explained it quite well how the inclusion of Mad About You was made consciously.