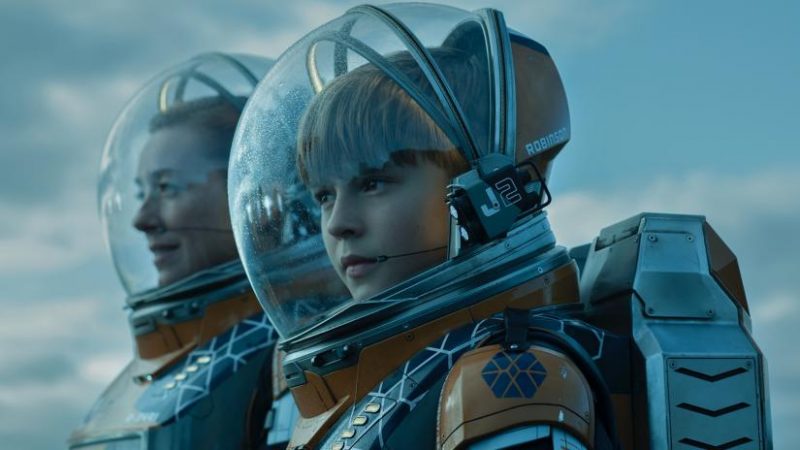 Lost in Space is back with another season, and the fans are very happy. We have been waiting for the show to return since a long time, and here it goes. The second season is scheduled to release on 24 December 2019, with 10 episodes. So, we are going to provide details of Lost in Space season 2 such as episode titles, updates, and streaming details. Hence, keep reading ahead to know more.

What is the show about?

The summary of the show is: Stranded light years from their destination, the Robinson family must come together to survive. A new drama series based on the 1960s sci-fi classic.

Also, the second season synopsis is: There’s more danger — and adventure — ahead for the Robinson family! With the Jupiter 2 stranded on a mysterious ocean planet without their beloved Robot, the Robinsons must work together, alongside the mischievous and manipulative Dr. Smith and the always charming Don West, to make it back to the Resolute and reunite with the other colonists. But they quickly find all is not as it seems. A series of incredible new threats and unexpected discoveries emerge as they look for the key to finding Robot and safe passage to Alpha Centauri. They will stop at nothing to keep their family safe… survival is a Robinson specialty after all.

Who stars in the show?

Where can you stream Lost in Space season 2?

The show is a Netflix original, and it is only available on Netflix. We would recommend you to stream on Netflix only, and avoid any other illegal downloading or streaming options.