Crime Drama has always been one of the most thriving genres, let it be in movies, books, television, or any form of entertainment. We love to break the rules, and when we watch them in the form of an entertainment piece, we love to see how the character will respond to what he did and the consequences. So, crime drama has always told us these stories when the rule-breaker is a teenager; the plot just escalates to a new level.

A new outstanding teenage crime drama started joining the ranks of this genre after its release in August 2019, going by the name of “Sintonia.” Created and directed by Konrad Dantas, the show debuted through Netflix on August 9, 2019, and quickly made its name among one of the best international series produced by Netflix.

As the series has become one of the most highly awaited international series on Netflix, here we are with all the details about the second season of Brazillian teenage crime drama Sintonia. Let’s begin 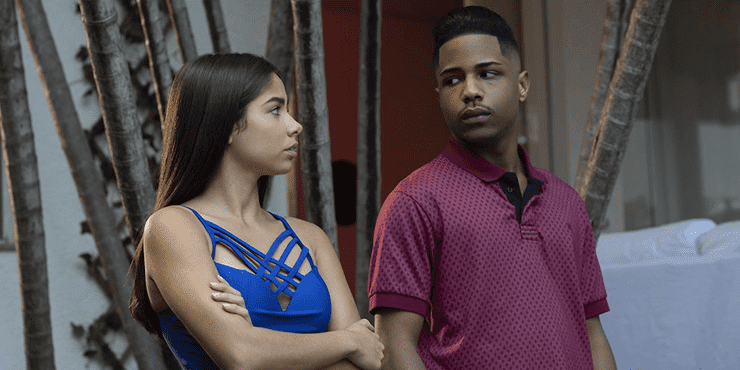 The plot of Sintonia focuses on three childhood friends named Nando, Doni, and Rita, who, after growing up, march in a musical direction and far away from the Darkness of Sau Paulo, Brazil, but the city doesn’t seem to leave them. The show focuses on everything from drug trafficking, religion to music.

The famous Brazillian Music director Konrad Dantas popularly known as Kondzilla with over 50 million YouTube Subscribers, has directed the series, also imbibing his musical elements. The series was co-produced by Brazilian actress Alice Braga and debuted its first season in August of 2019.

Sintonia was appreciated for its diversity, storytelling, and the new idea it bought to teen drama. Although there was a lack of plot development between the characters, the show still managed to shine, and the audiences were left wondering if there will be a new season and what they can expect from it.

When will the Season 2 of Sintonia be arriving? All the production details.

During the Tudum Festival of Netflix, the cast of Sinotpia broke the news and satisfied the fans by declaring that season 2 of the Brazilian crime drama is happening. The Official Netflix handle of Brazil also confirmed the news by sharing it on Twitter and reassuring fans that the second season is on its way.

Filming for season 2 of the show was set to begin in the first half of 2020 with fresh new episodes comprising about 45 minutes per episode. Unfortunately, after the pandemic broke, the filming had to be put on pause, and there are still no new updates on when the series makers will resume their shoot, and the second season will make its way on Netflix. As the situation is being controlled, we hope to see news from the makers sooner or later.

Season 1 of Sintonia had around 6 episodes and was filmed in Sao Paulo. We believe the series will follow the same suit and resume the filming somewhere in mid-2021 if the covid-19 restrictions are lifted and Netflix orders the series.

What to expect from Season 2? 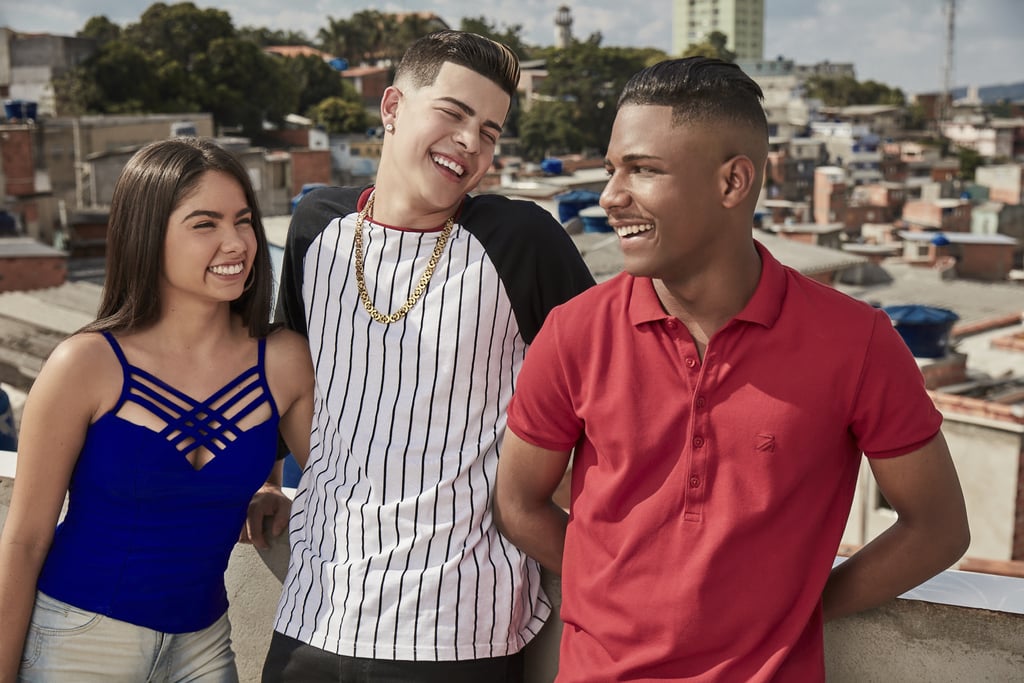 The first season of Sintonia ended positively. We saw Doni receiving a musical contract after his beautiful performance for his late father. Doni, who was rich and received everything he wanted from birth, all of a sudden, has to stand-up on his feet after losing his father. Although the deal suggests Doni will make a ton of money, he stills a lot to a local man named Miro. We also saw Nando continuing the dangerous path by joining the Organization that will give him more security. It seems like this will cause a threat to Doni’s career, thus leading to a conflict between childhood buddies. We also saw Rita getting baptized and celebrate it with her beloved child-hood friends and may see her struggling with her religious and romantic interests in the upcoming season 2.

During an interview with Renew Cancel TV, director Konrad Dantas gave a sneak peek at what season 2 of Sintonia will look like by telling how the show became popular and what element he will add to satisfy the audience.

Konrad Dantas quoted,” We exceeded expectations in the first season. It was Netflix’s most popular Brazilian series in 2019, and our only challenge was to follow our hearts. In the second season, in addition to our love, we will also add the energy of the audience that felt represented on the series and is waiting for something even bigger.”

So far, only three main actors MC JottaPê playing Doni, Christian Malheiros playing Nando, and Bruna Mascarenhas playing Rita, have been speculated to reprise their roles in the second season of Sintonia.

For further updates on the upcoming Season 2 of Sintonia, stay tuned.