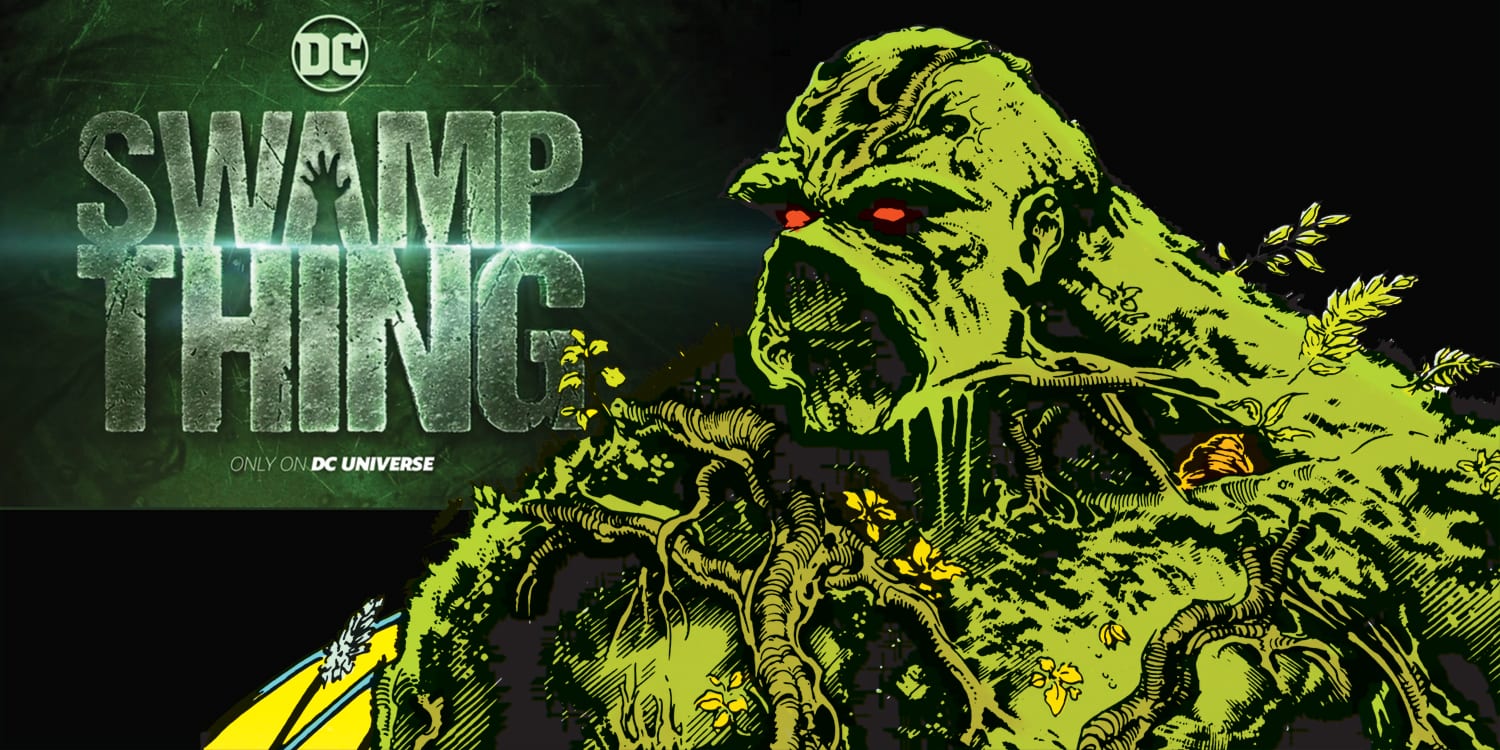 DC Universe is out with a behind-the-scenes kind of a video of Swamp Thing, the most anticipated DCU TV show for 2019. This BTS gives us a sneak-peek into behind the production scenes, and thus it is the second time in a row that DC Universe is giving Swamp Thing major hype. Within two days, DCU has released fresh stuff giving fans an idea of what Behind the camera scenes can look like. First, they provided us that first look of Alec Holland and Abby Arcane through a picture, and now we have an official video release.

The video was released on Instagram which gives being the actual look of the central theme of the show- the swamp. Here watch it below:

The video as you may see was uploaded by Director Len Wiseman. Swamp Thing deals with the story of investigator Abby Arcane and her chronicles in looking at a deadly swamp-born virus in a small town somewhere in Louisiana. But the show is not about viruses or deadly diseases. Abby soon finds out that the Swamp has mystical and terrifying secrets deep down. This is where things begin to look scary for residents.

In May of 2018, Swamp Things was given a script-to-series order to the delight of the fans. Deriving heavily from Alan Moore’s “The Anatomy Lesson” issue, Swamp Things is horrific and cringe tale that lays down that no one safe in this small town. Swamp Things is co-written by the duo Mark Verheiden (Daredevil) and Gary Dauberman (It), who will also serve as showrunners. James Wan is the executive-producer and Rob Hackett and Michael Clear co-produce.

The team is hell-bent on making Swamp Things as sensational as they can. They have promised to make it into an R-rated TV show, graphic, violent and filled with adult thematic content. Oh! And it’s scary too. They really want to live up to the whole 80’s vibe of Alan Moore’s writings. The team has said it before that their chief inspiration for the show comes from Swamp Thing by Alan Moore. Swamp Thing is expected to be out on DC Universe in 2019.