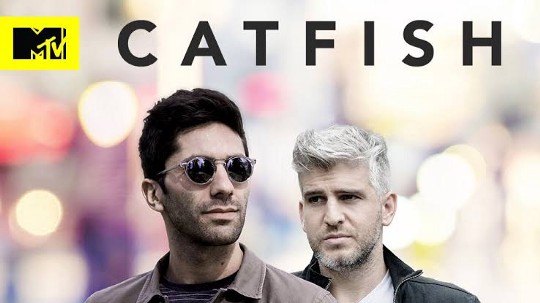 The show, Catfish, is returning with a new season and episodes. The previous season finished airing on August 21, 2019, and since then, fans have been waiting for the eighth season. We are going to be talking about Catfish Season 8 Episode 1 release date streaming, time, and what we know so far. The upcoming episode will be airing this week on Wednesday, and the episode is titled ‘Red & Jalissa.’ Before we move forward with our post, we would like to let you know that this post contains spoilers.

Where to watch Catfish Season 8 Episode 1?

The show, Catfish, falls under the Romance/Dating, Lifestyle, Reality, and Documentary genre. You will be able to watch Catfish Season 8 Episode 1 online on MTV’s official website as well as their mobile application by the same name.

What is Catfish about?

The show, Catfish, is based on a popular documentary by the same name, the documentary was released in 2010. The MTV exclusive reality show focuses on social network users who purposely misidentify themselves and what happens as a result.