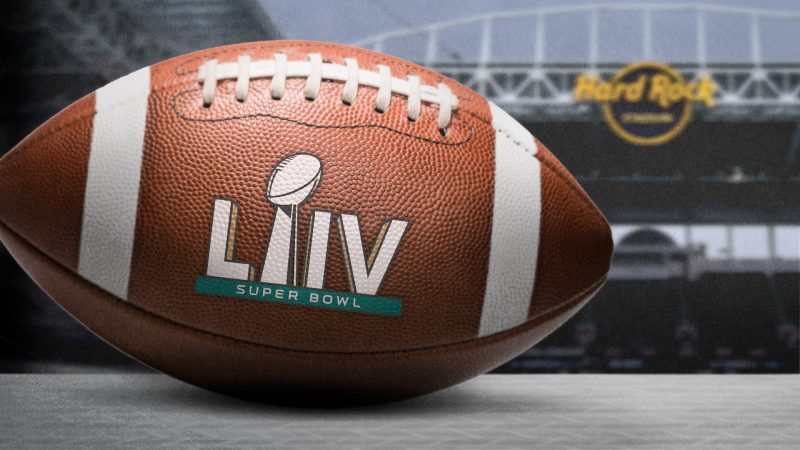 The biggest professional sporting event of America, the Super Bowl is back, and fans can’t wait any longer to catch the action. The 54th Super Bowl will bring an end to the 100th season of NFL, and fans are looking forward to seeing the new champs getting crowned.

The hype is very high, and with the official location getting announced, the excitement has reached to a whole another level. It’s only a matter of time that the event kicks off, and fans get to catch the action of their favorite sporting heroes. A lot of updates have been revealed lately, and we have gathered all the details and information regarding the event, so here is everything you need to know about the upcoming Super bowl 2020.

We are gearing towards the Super Bowl 2020, and early speculations are here to make things more exciting. According to a recent report from Sportsbook Review, the Ravens looks to be the best contender to win the Super Bowl; however, it won’t be wise to neglect some other strong competing teams such as Patriots, 49ers, Seahawks, and others. 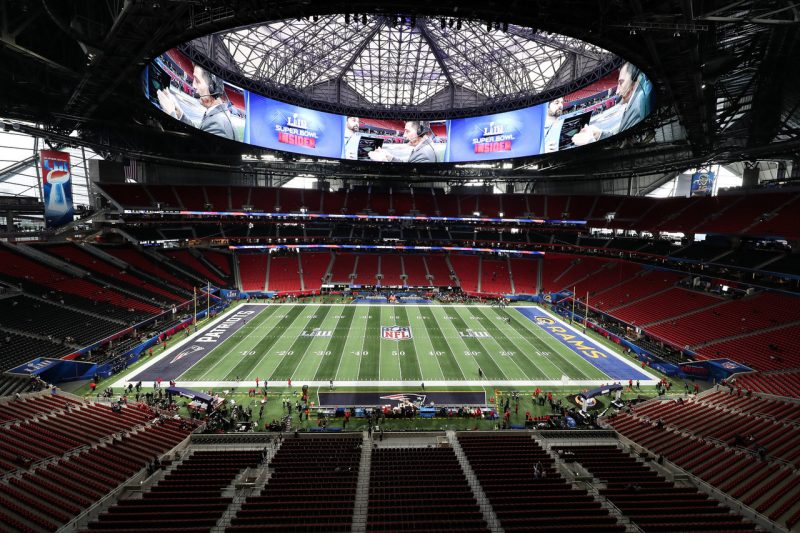 Super Bowl 54 will take place at Hard Rock Stadium, located in Miami Gardens. The attendance is expected to be something between 65,000-75,000. Super Bowl 54 will bring the 2019’s season to an end on 2nd February, and it will kick-off at 6:30 PM ET, and you can watch it on FOX. Fans will be able to stream it online Fox Sports app, and on DAZN in Canada.