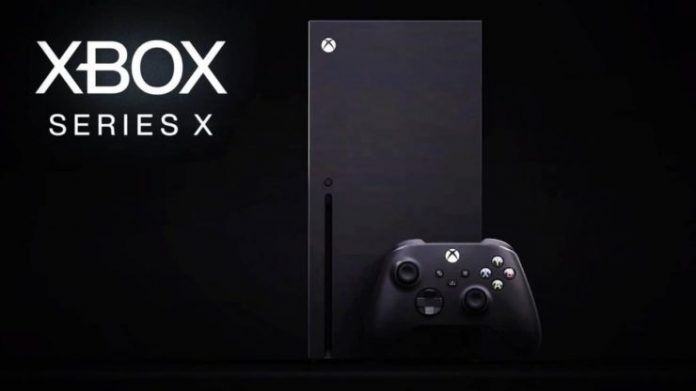 Being a gaming giant Xbox has always given its fans what they expected, and now the much-awaited Xbox Series X has been announced by the company. The project, which was previously codenamed, Scarlett, and officially Xbox series X, are now all set to hit the markets very soon.

Since the nascent preparation for launching, the console has been started. Microsoft has recently shown Xbox series X CPU for the first time. According to WindowCentral reports this time, the CPU chipset is much larger than the company’s previous ones. Containing a large chipset, it can be assumed that the CPU will produce more heat, which could be one of the reasons why Xbox Series X has been developed in an unusual way to stay cool.

Recently in an interview, Phil Spencer, the head of the company has revealed that the name itself has some kind of flexibility when it comes to new models in the future. Spencer has also revealed that Microsoft has two next Generation consoles in development. One is Xbox series X, and another one is a bit cheaper. Xbox Series X release has been scheduled to release in this holiday season 2020. Microsoft hadn’t revealed the official date yet.

Xbox Series X has only confirmed a few games right now, which include Halo Infinite, Senua’s Saga, and Hellblade 2. But Microsoft will be announcing new games on the platform.

Xbox Series X will also have tough competition because one of the most renowned companies Sony has also announced its console giant PlayStation 5 to be released in this Holiday Season. So it will be a tough competition to see who goes ahead in this neck to neck competition.

Jay Patel - January 22, 2020 0
In this post, we are going to discuss Riverdale season 4 episode 10 release date, preview, streaming, and spoilers. The show is returning from...