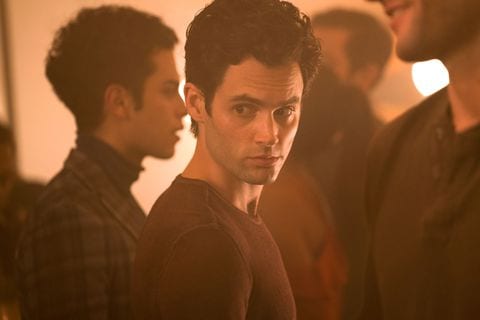 ‘You’ has been renewed for a second season. The production of the new season is already underway. Netflix is producing the show after taking over from US network Lifetime. The show was renewed back in 2018 even before the release of the first season. The producers showed great faith in the show, and they weren’t disappointed at all. The show did really well with the first season. 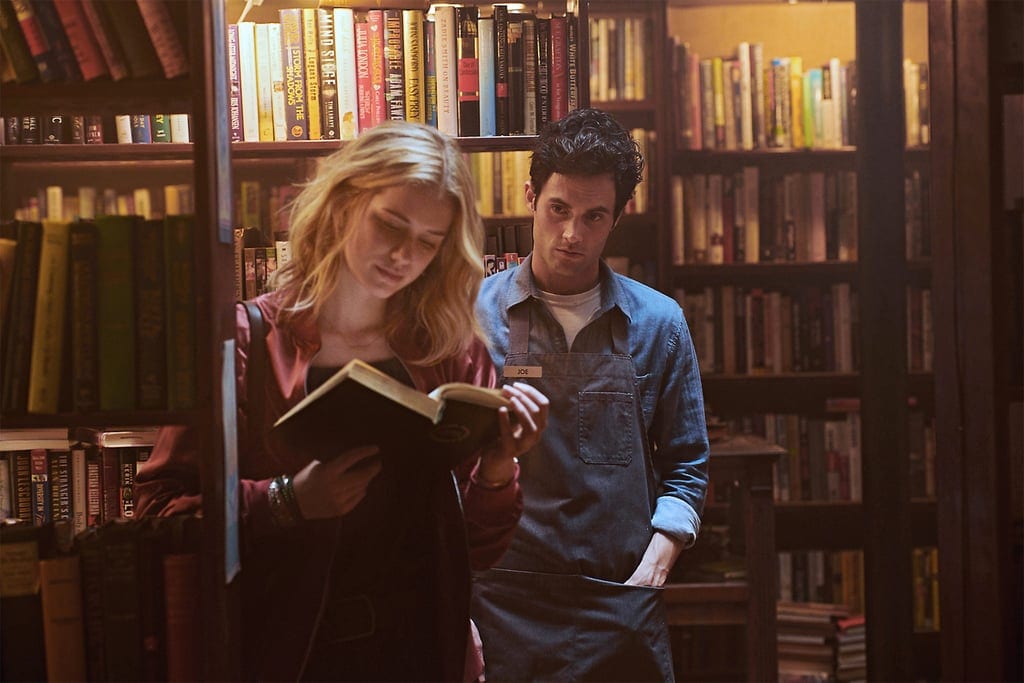 Co-showrunner Sera Gamble said that she was thankful that Lifetime provided them with a chance to create the show. It is expected that the second season will also have ten episodes like the first season.

I am moving on to the cast of the second season. There are going to be many additions to the cast considering how the first season went. It is expected that Penn Badgley will return as Joe Goldberg. I’m pretty confident that there will be an announcement about the new cast members.

It has been reported that the second season will see the serial killer move to Hollywood in order to start a new life as he searches for love again.

During the finale of the first season, we saw Joe’s traumatic childhood which leads to his stalker behavior.