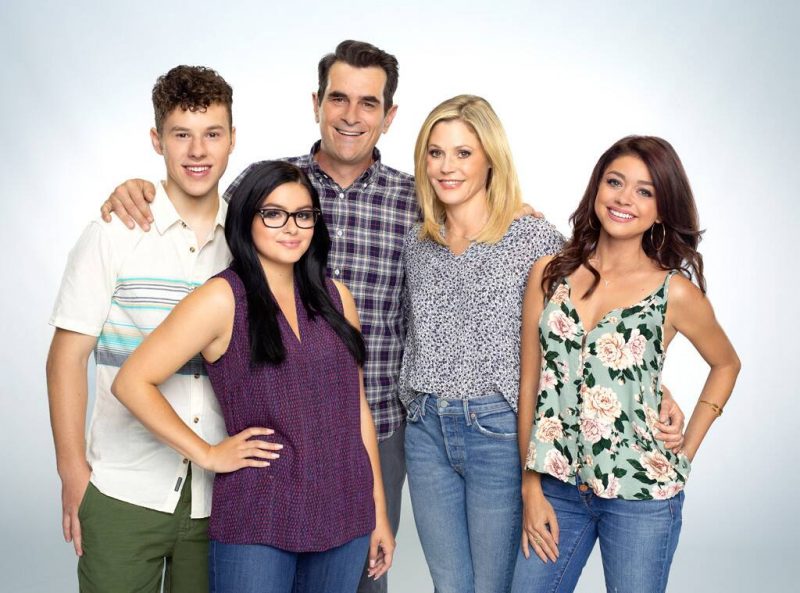 In this post, we are going to talk about Modern Family season 11 episode 11 streaming details, and preview. As we know, the show is back with another episode this week, and we will be discussing more details about the show. However, the post might contain spoilers, so we would advise you to read only streaming details if the spoilers bother you.

The show is now ten episodes deep into the eleventh season, and the twelfth episode is due this week. Modern Family season 11 episode 11 is all set to release on 15 January 2020, while the previous episode was dropped on 8 January 2020. The previous episode was titled ‘The Prescott,’ and the next episode is named ‘Legacy.’ The show has an average runtime of 25 minutes per episode.

The show is broadcasted on the ABC channel at 8 PM ET/PT in the US, and the new episodes are released every Wednesday. The show can also be watched online on the ABC app and its website by adding cable TV subscription details to log in. Furthermore, there are several other options like Sling, Hulu, and Roku to stream the show at the mentioned time.

The upcoming episode’s trailer is linked below!

What is Modern Family About?

Three different but related families face trials and tribulations in their own uniquely comedic ways. The mockumentary explores the many different types of a modern family through the stories of a gay couple, a straight couple and a multi-ethnic couple. The show was created by Christopher Lloyd and Steven Levitan, and the show falls under comedy genre. The show has a 4.33/5 rating from 262 reviews on Next Episode.