Dwayne “The Rock” Johnson, who from the past two decades has become one of the biggest Hollywood stars transitioning from a successful professional wrestling career following the footsteps of his family members in the WWE to an actor starting from a cameo as the Scorpion King in 2001’s The Mummy Returns. Since then, Dwayne Johnson has been on the rise, becoming one of the highest-paid actors in Hollywood and being on the list of Time’s 100 most influential people twice, with one in 2016 and the other being in 2019. Dwayne Johnson has been considered a role model for many fans who are crazy over him and dream to follow in his footsteps by keeping track of his whole life. Well, everyone knows the story of The Rock, but for the very first, we will see what the life of Dwayne “The Rock” Johnson would look like in the upcoming NBC’s sitcom Young Rock.

NBC’s Young Rock, an upcoming sitcom created by Nahnatchka Khan and Dwayne Johnson himself, will see the different chapters in the successful star’s life. Since the series’s announcement, the fans have been buzzing to take a look at the life of their beloved superstar before he actually turned a superstar with series having the sitcom’s comedy nature intact in it. Dwayne Johnson himself has recently shared the first trailer of the upcoming NBC’s comedy sitcom, and here we are, breaking down everything we know about NBC’s newest sitcom.

Read More: The Hottest Sitcom Web Series of All Time To Binge Watch

This weekend, Dwayne Johnson took some time out and filled his fans with excitement as he dropped the very first trailer of NBC’s Young Rock on his Instagram. In the same post, Dwayne Johnson quoted a heartfelt message as he missed his beloved father and wished he could see this one and thought of how proud he would be of him. After that, Dwayne Johnson joked about himself and his earlier days as he mentioned how he was kicking puberty’s ass right at 15 years old and had become a tequila tycoon by the time he was around 10. 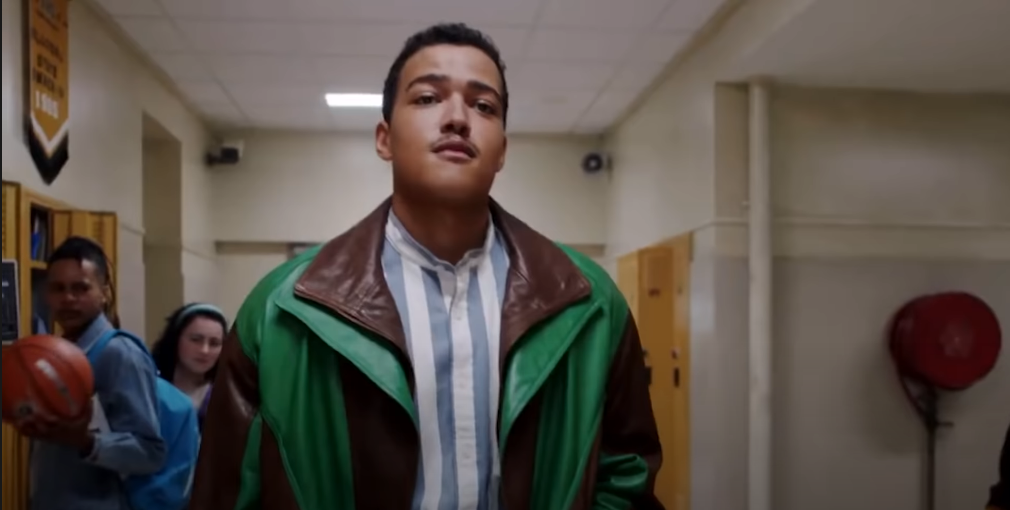 The trailer began with a few glimpses of big Hollywood movies Dwayne Johnson has been part of and quickly transitioning into a picture where he had a mustache by the age of 15. The trailer showcases The Rock’s life in high-school as he goes with another name and his journey towards becoming a professional wrestling superstar in WWE, following his father’s footsteps. We also get a quick glimpse of a much younger Dwayne who talks of dreaming big as he orders tequila and martini to his parent’s denial.

The first trailer was full of comedy and quirkiness. Usually, a sitcom has, and inclining it with the superstar’s life; we could say the show is just graced. And let’s not forget the real Dwayne “The Rock” Johnson will himself be performing commentary as the series showcases the different chapters in his life. So far, we have not seen much of his life as the series is mostly focusing on his high-school days as The Rock idolizes his father growing up, which may mean that the series is looking further to expand to another season. We will see about that later. You can check out the trailer below.

The Cast Of NBC’s Young Rock

The Cast of the upcoming NBC’s sitcom titled “Young Rock” portraying the life of Hollywood superstar Dwayne “The Rock” Johnson will see three different chapters from the superstar’s life portrayed by three different actors in different age categories. Bradley Constant will be seen as the 15-year old Dwayne Johnson. In contrast, Uli Latukefu, known for his role as Byamba in the American Netflix series Marco Polo, will be seen as a 16-20-year-old version of The Rock with Adrian Groulx as 10-year-old Johnson. The other three cast members now include Stacey Leilua as The Rock’s mother Ata Johnson, Joseph Lee Anderson as The Rock’s father Rocky Johnson, and Ana Tuisila as The Rock’s grandmother Lia Maivia. 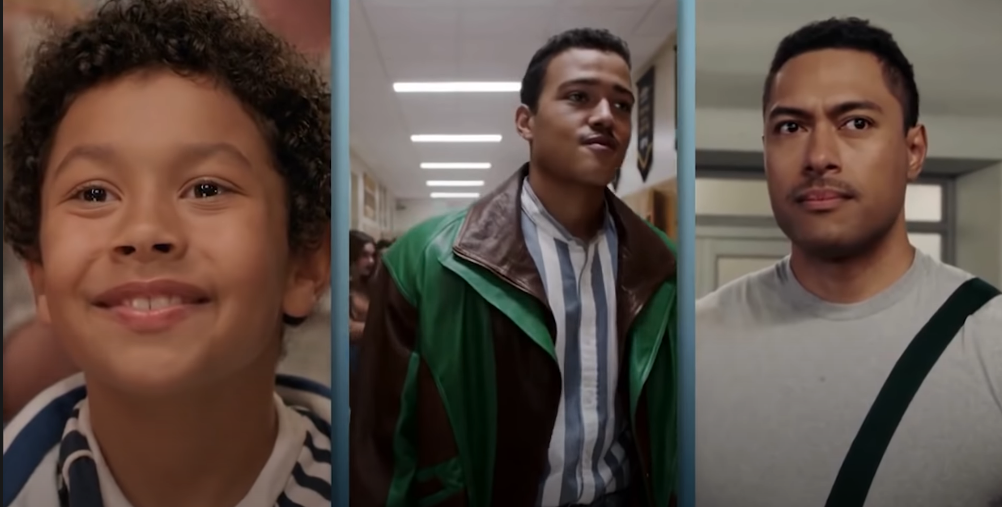 Nahnatchka Khan and Dwayne Johnson himself create the upcoming NBC’s Young Rock. At the same time, they also serve as executive producers for the show along with Jeff Chiang, Hiram Garcia, and Dany Garcia. At the same time, Brian Gewirtz with Nahnatchka Khan and Jeff Chiang wrote the series’s pilot. The show is produced under Seven Bucks Productions, Fierce Baby Productions, and Universal Television, while NBC Universal Television Distribution distributes it. 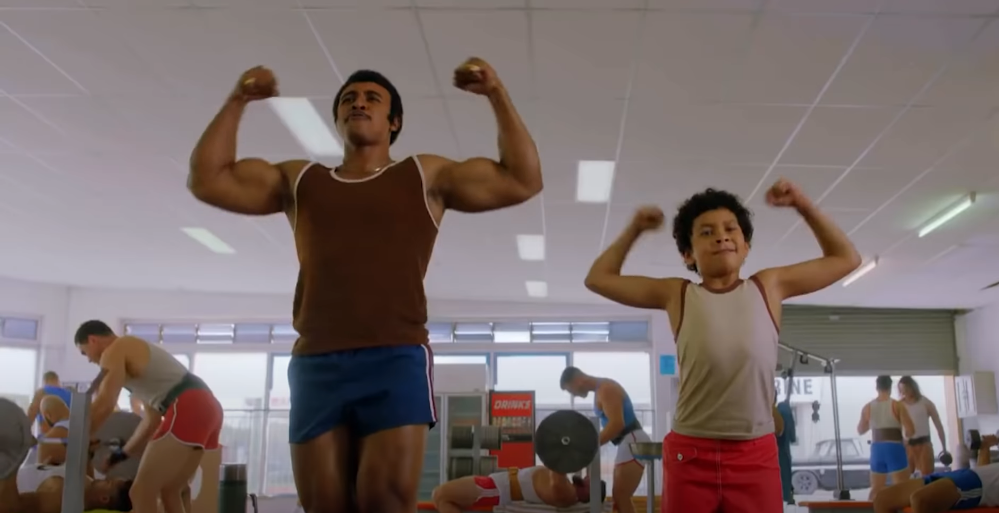 NBC’s Young Rock was teased during the 2020 Macy’s Thanksgiving Day Parade with an inflatable float that featured a 20-year-old Rock as it unveiled the show’s promotion. Young Rock is set to premiere on February 16, 2021, and will join other top NBC comedies, including Justin Spitzer’s Superstore and Dan Goor and Michael Schur’s Brooklyn Nine-Nine. We will keep you updating on everything related to entertainment, TV shows, movies, anime, and gaming, so stay tuned to Otakukart News.

Read More: Workplace Comedies: What to Watch in 2021 If You Enjoy Funny Workplace Shows/Movies