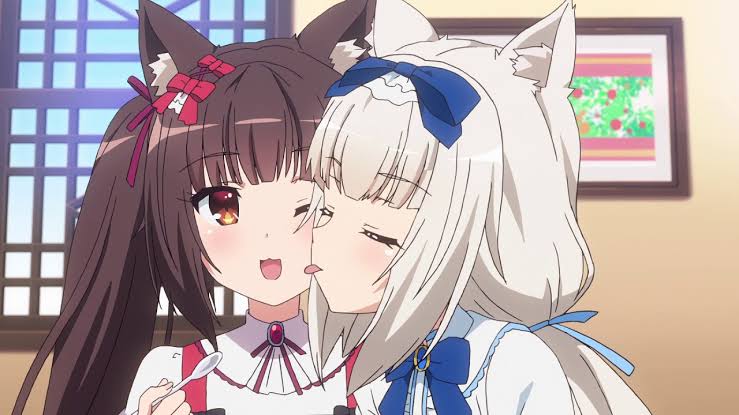 We are going to talk about Nekopara Episode 3 Time, Preview, And Streaming Details. Besides this, this post may contain spoilers. If spoilers bother you, I suggest you stop here or skip to thesection. So, proceed further with extreme care-

What is theof Nekopara Episode 3?

The previous episode of Nekopara was released on 16 January 2020, which was episode 2. It means that Nekopara Episode 3 is going to release on 23 January 2020.

Where to stream Nekopara Episode 3?

What is Nekopara is about?

This is the story of a world where cats aren’t furry and four-footed creatures. They look like human-like girls with ears, tails, and cat behaviors. Besides this, after all of these points, they are still kept as pets. But they’re allowed to live their own if they pass a special training and wear their bells.