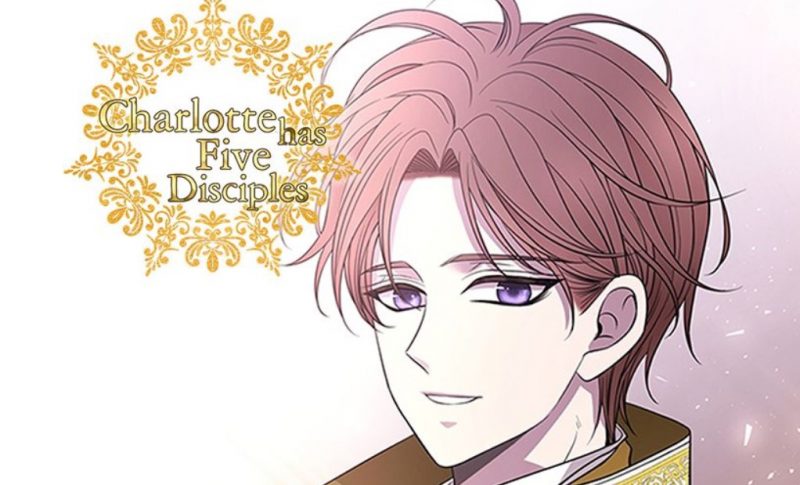 Miss Lissen’s appearance had everyone surprised in the latest chapter of “Charlotte has five disciples” as no one was expecting her to show up at the moment. This manga made its latest release on the 29th of January 2020 with the release of chapter 23. So in this post, we are going to talk about ‘Charlotte Has Five Disciples’ Chapter 24 update scans and spoilers. So if you don’t like spoilers, you can just skip the spoilers section below. 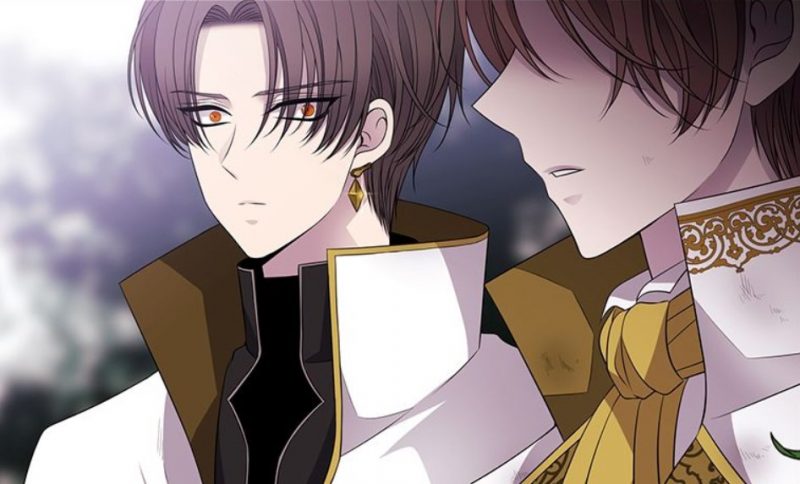 The Claus mages Glen Howard and Ramon Fillnar had made it to the Archduke as they were needed to confirm whether the spell found was miss Eleanor’s 12th greater magic spell. Investigations about Marveil’s emperor are underway as this was part of their investigations as most mages are so scared of him. On the other hand, Miss Lissen confirmed that she knows him and that was had happened 6 years ago is something that people have seen him do before.

When Is ‘Charlotte Has Five Disciples’ Chapter 24 update?

So far, this manga had been releasing its latest chapters on a period of about 4 days. The latest chapter was released on the 29th of January 2020, bringing it to a total of 23 chapters. So this means that chapter 24 will be released by the 2nd of February 2020. So Make sure to regularly visit our website as we will bring you updates as soon as new chapters are released.