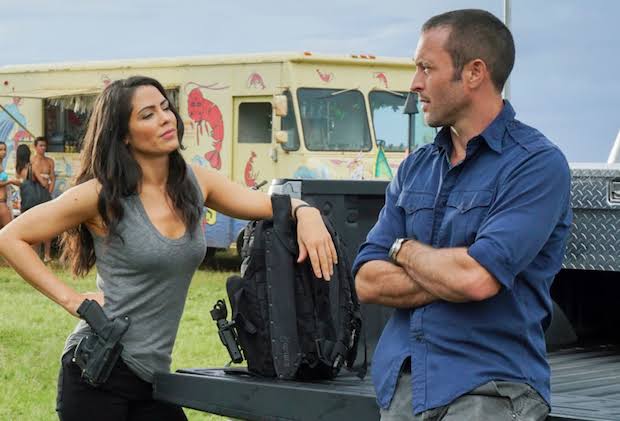 In this post, we are going to talk about Hawaii Five-0 season 9 episode 14 update, where to watch, and spoilers. The last episode featured a mysterious death of a professor of oceanography who left university recently to join the Neptune Crew. However, the decision backfired and he died and was found on the seashore, which raised many questions.

It was identified that he was killed and the team had to find out the reason. The Neptune Crew were a part of underwater lab research about the effect of a killer whale on the ecosystem. So, the team decided to go underwater and check the lab to find a clue about the murder.

Shockingly, the team saw the researchers injured in the lab, and they blamed a crew member who was compromised. The case slowly and gradually grew and we got an outcome where the team finally found the murderers. So, let’s talk more about the next episode ahead!

The show is now 13 episodes deep into its ninth season, and the 14th episode is due this week. The 14th episode of Hawaii Five-0 season 9 is scheduled to release on 1 February 2019. The show is broadcasted on CBS channel at 9 PM every Friday.

The show can also be watched online using the CBS app, which is the cost-effective and easiest way to watch any of the CBS apps at the ease of their portable devices. Furthermore, there are several other streaming services such as Hulu, Roku where viewers can stream Hawaii Five-0 by watching CBS channel on the mentioned date and time.

The next episode will feature a case of the murder of Flippa’s friend. However, it will become more complicated when McGarrett will discover a devastating plan of an extremist group on the island. It would be interesting to see how the team tackles the situation. On top of that, we will see Grover having an emotional attachment to the case.