Since we lost our beloved Chadwick Boseman, Marvel’s Black Panther’s future has been up in the air as fans can’t see anyone else picking up the role of T’challa even Marvel has confirmed that they won’t bring CGI Chadwick Boseman or recast him any manner. Along with this announcement, Marvel also confirmed that Black Panther director Ryan Coogler is working on the script for Black Panther 2. The fans are expected to see the Marvel Cinematic Universe exploring the n-depth of the country of Wakanda and all the cultures and sub-cultures residing there. It seems like this storyline is getting a back-up from a show completely based on the country itself.

Yes, you heard it right, a piece of new information is in the air that states that Black Panther director Ryan Coogler is all set to introduce a show based on the drama from the country of Wakanda, which may focus on everything we are expecting from the Black Panther 2 and tie-up with it. So here we are, breaking down everything you need to know about it.

Related: Chadwick Boseman Will Not Be CG Or Recasted In The Upcoming Black Panther 2!

News On Ryan Coogler’s Show Based On Wakanda

The report comes off all the way from Deadline that has reported that Ryan Coogler, who directed and co-wrote Black Panther, is working on a Disney Plus series based on the drama in the country of Wakanda. The new report suggested that Coogler has extended his partnership with Marvel Studios in a five year deal with the Proximity Media. 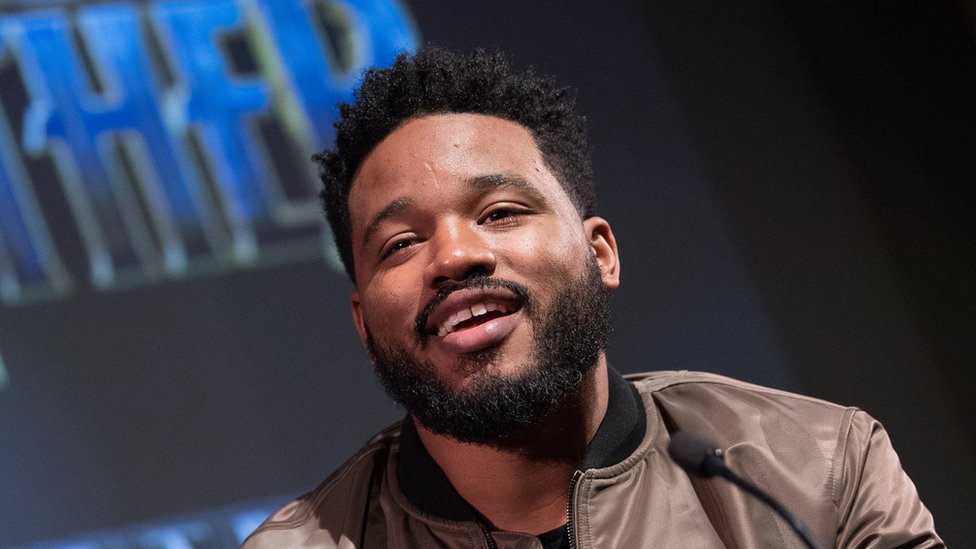 Ryan Coogler recently talked about the new deal and stated that it was an honor to extend his relationship with Walt Disney Pictures and Marvel Studios. Working on Black Panther was a dream come true project. Ryan Coogler further stated that he is very much happier to launch a television project with Bob Iger and Dan Walden under Disney’s single umbrella. Ryan Coogler further revealed that he would be closely working with Kevin Feige, Louis D’Esposito, Victoria Alonso, and their partners at Marvel Studios to create selected shows for Disney Plus, and they are already in a mix of a few projects they can’t wait to share.

Bob Iger, The Walt Disney Company Executive Chairman, further stated his feelings about the new deal with Ryan Coogler and praised the director for bringing in ground-breaking story and characters to life in the form of Black Panther. They look forward to the director bringing in more stories from Ryan and his team as their team is now thrilled to work together with the new deal that gives them more strength than ever.

Until we are introduced to the character who will be picking up Black Panther’s manther, it will be tough to fill in the shoes first fall and create a storyline around it. The audience would need a lot of insight into all the characters that are perfect candidates for the mantle, including M’Baku, Shuri, and Killmonger. Also, the exploration of the cultures of Wakanda is another task in hand, as revealed by Marvel Studios itself.

So, if Marvel Studios have to sum everything up for Black Panther 2, they can use this series as a leg up, giving the Black Panther franchise the required depth into Wakanda’s cultures set to be part of the second installment of Black Panther. The disappearance of T’challa, the drama revolving around who will pick up the mantle can all be figured out using the show as the base that can build up the Black Panther 2 fully-fledged sequel that may not require to do a lot of explaining anymore.

On the other hand, the Wakanda-based series could also bring interesting characters like Shuri and M’Baku to the front that were part of Black Panther and focus on the way they would lead the kingdom of Wakanda. The show may also dive into deep in the past with all the kings that have picked up the mantle in the past, portraying the importance of character for the Marvel Cinematic Universe.

Well, there are a lot of theories for sure, anyway, there are still not revelations on what we can expect from this new addition, but as soon as they arrive we will report to you along with everything related to entertainment, TV shows, movies, anime, and gaming, so stay tuned to Otakukart News.